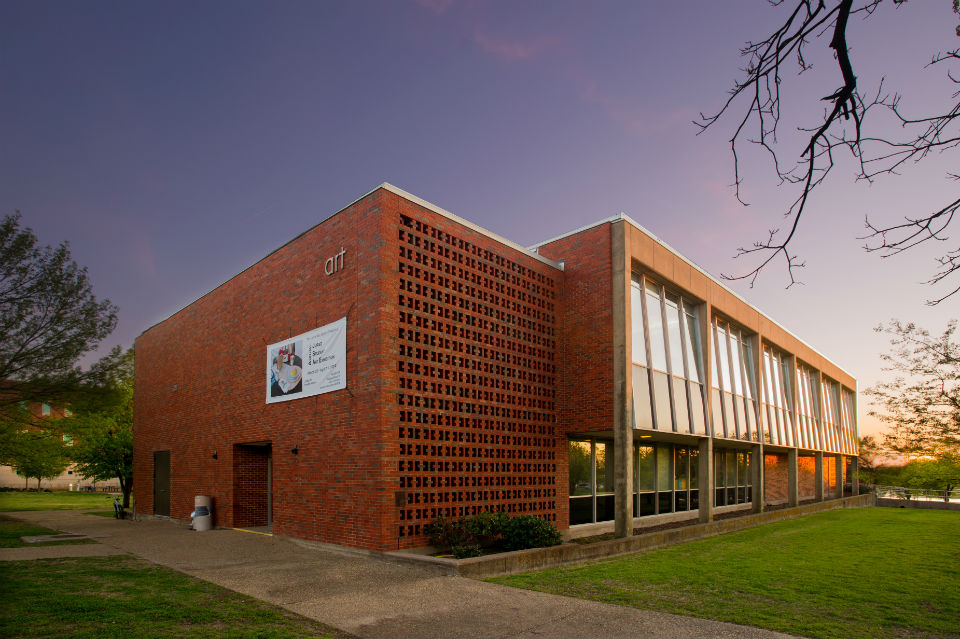 BREAKING: Gunman on the run after deadly mass shooting at Homecoming party

At least two people are dead and 14 more injured following a mass shooting at a homecoming party for Texas A&M University-Commerce.

NBC News reports that gunfire broke out at a party at an off-campus building in Greenville on Saturday night during homecoming weekend. The unidentified shooter reportedly used a semi-automatic weapon, killing two people who were found dead inside the building and injuring 14 more. Approximately 750 people were in attendance at the party.

A manhunt is underway for the shooter, who appears to have escaped undetected amid a mass exodus. Although security was reportedly present at the party, including two deputies perched at the building entrance, the shooting took place at the back of the building, and officers did not locate the shooter. No officer fired their weapon, according to the report.

The owner of the event space, called The Party Venue, told CNN that a Texas A&M University-Commerce fraternity had rented the space. Chief Deputy Buddy Oxford of the Hunt County Sheriff’s Office reportedly said that the event was not sanctioned by the school.

Police told CNN that authorities are looking for a single shooter, but have not released any details about the suspect’s identity.