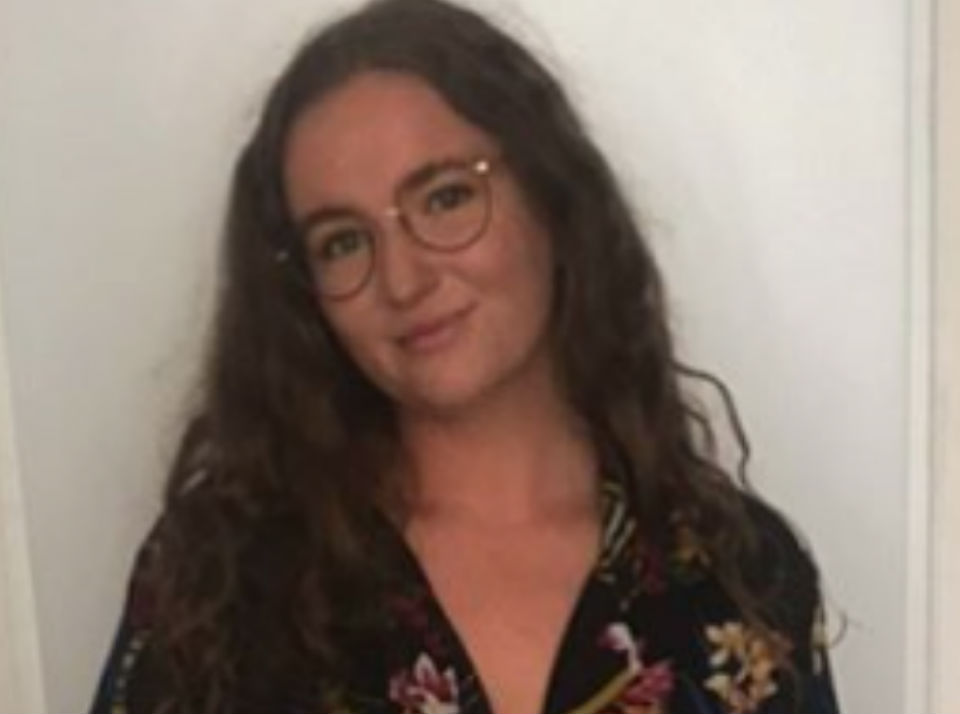 A 21-year-old student taking a gap year to travel has vanished while backpacking in Cambodia.

CNN reports that Amelia Bambridge, 21, from Worthing in West Sussex, England, was last seen early Wednesday at a party on Koh Rong island, where she had been staying at the Nest Beach Club hostel.

The manager of the hostel reportedly contacted Bambridge’s mother after she failed to check out as scheduled, leaving her passport behind. According to the CNN report, the UK-based PA news agency said that Bambridge’s handbag was left on a beach on the island, and that the young woman’s wallet and phone were found in the bag.

It is not clear when Bambridge was set to check out of the hostel.

According to a Facebook post from Lucie Blackman Trust, a nonprofit dedicated to helping British citizens in crisis overseas, the party Bambridge attended took place at Police Beach, which is about 40 minutes away from the Nest Beach Club hostel.

An Instagram account that appears to be associated with Police Beach has posted a missing persons flyer, stating that Bambridge was wearing a tropical shirt when she was last seen. She also reportedly has two tattoos of a cat on her legs and a cow tattoo on her forearm, and sometimes wears glasses.

The BBC reports that Bambridge’s relatives have joined in the search, and that her father, brother and sisters arrived to Koh Rong on Sunday. Her mother is expected to arrive to the island on Monday.

According to CNN, her brother, Harry Bambridge, posted a Facebook message appealing for help in the search.

“For all the religious people can you please do me a big favour and pray for my sister Amelia Bambridge, I’m about to board a plane from LA as she’s been missing on her travels in Cambodia for over 48 hours now,” he reportedly said in the Facebook message, posted before his arrival to Cambodia.

“I’ve asked who ever might be up there, to look after her for just another 20 hours and her big brother will be there as soon as I can be. Thanks for everyone’s who’s showed their support, especially to my family back home.”

The Lucie Blackman Trust said in the Facebook post about Bambridge’s disappearance that anyone with information should call 44800 098 8485 or send an to ops@lbtrust.org.