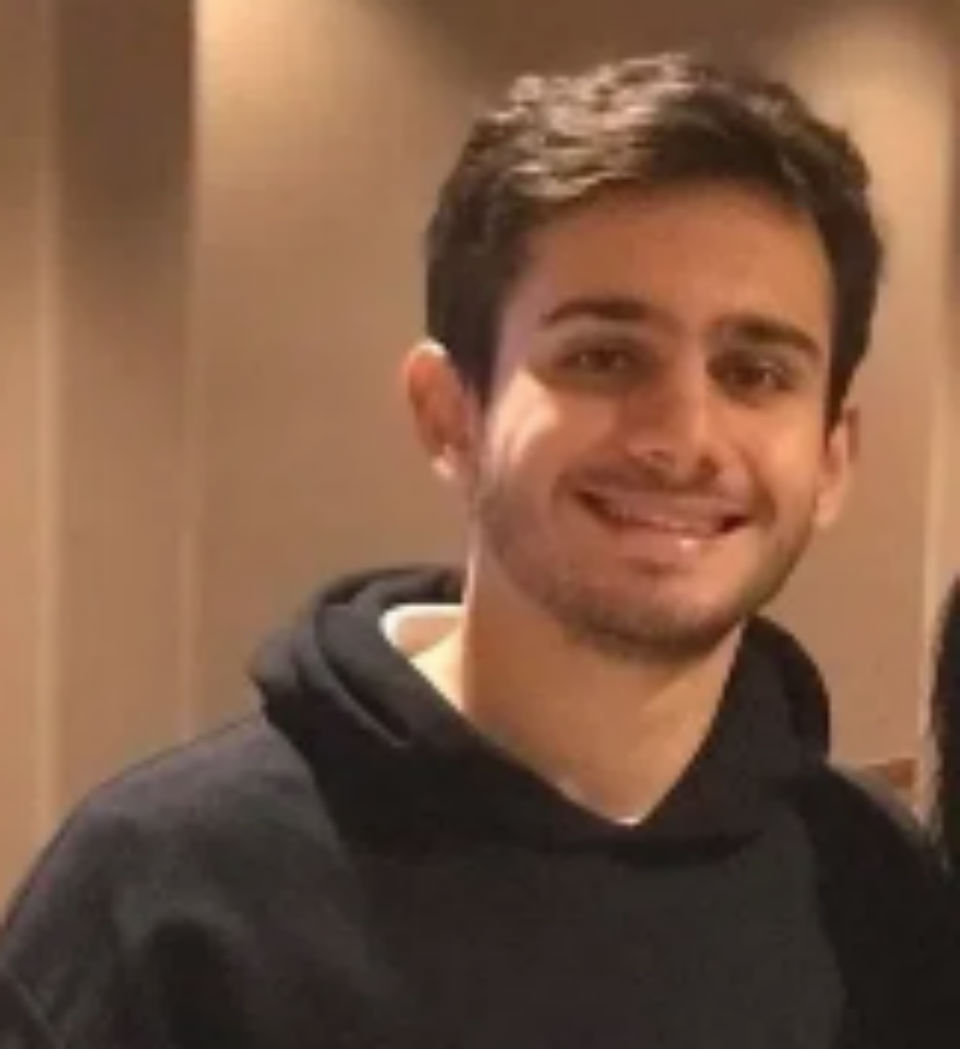 A college freshman was found dead at the Cornell campus the day after he went missing without a trace.

The Cornell Sun reports that Antonio Tsialas, 18, was found dead in the Fall Creek gorge on Saturday, two days after he was last seen leaving a fraternity party at about 9:30 Thursday night. New York state troopers told the newspaper that Tsialas’s family reported the student missing on Friday, when he failed to meet family members who were visiting for First-Year Family weekend.

Campus police reportedly found the freshman’s his body Saturday afternoon at the base of Fall Creek gorge, one of two gorges that runs through the Ithaca, New York, campus. According to the Cornell Sun report, Tsialas had recently been hired as a tour guide for the university.

Authorities do not appear to suspect foul play at this time.

“The circumstances of Tsialas’s death are still under investigation, but no foul play is suspected,” police said in a statement obtained by the New York Post.

According to the Miami Herald, Tsialas is originally from south Florida, and had dinner with his mother Flariva Tomasello on Thursday night, before he went to the fraternity party, believed to be hosted by the Phi Kappa Psi fraternity. Tomasello reportedly said her son was happy at Cornell.

According to the Cornell Sun, the fraternity did not immediately respond to a request for comment.