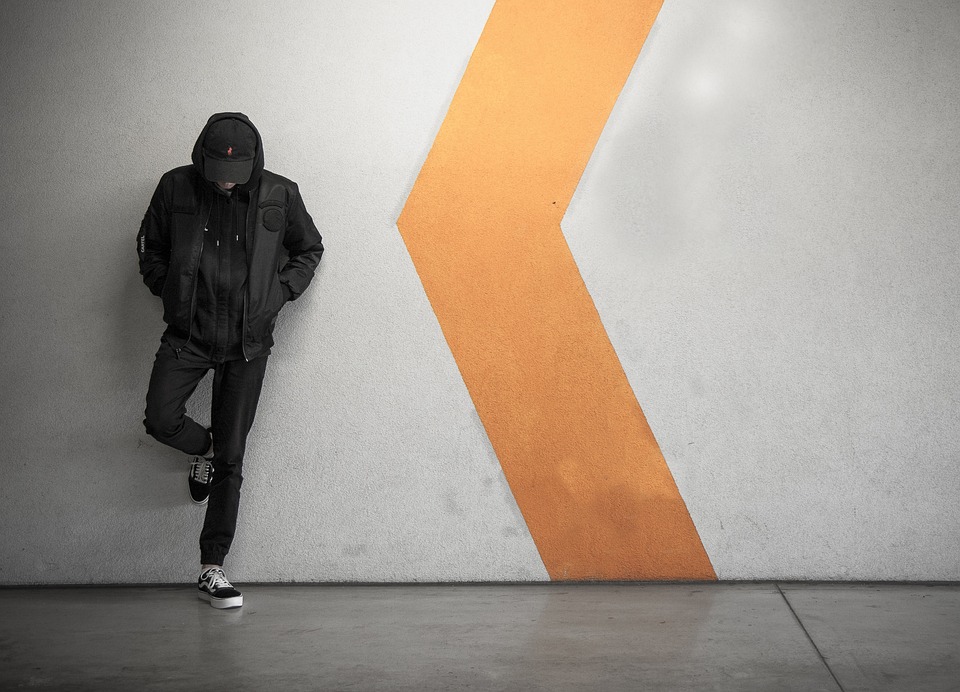 She thought he was murdered: Shocked teen runs into ‘dead’ boyfriend years after he borrowed $1K, disappeared [Report]

An Australian teen was stunned when she ran into a boyfriend she thought died years ago after he borrowed money from her and disappeared.

ABC reports that Rachel was 18 when she started dating 21-year-old Alistair (pseudonym), a chef at a pub near her home. After around three months of dating, Rachel thought she knew him well enough to trust him. When Alistair broke his arm during a fight and lost his job, Rachel told the outlet she loaned him $1,000, with the condition that he would pay her back.

Alistair did pay Rachel, but he only gave $300 before he stopped texting her and refused to take her calls. Eventually, Rachel’s friends told her that Alistair’s things were being removed from his apartment, supposedly because he owed a lot of people money.

How do you protect your children from predators? Join Nancy Grace and a team of world-class experts for the online course ‘Justice Nation: Crime Stops Here’.’

“The initial story was he’d gone to rehab in Queensland,” Rachel said, although she had never seen him use drugs.

Rachel said she later learned that Alistair also owed friends money equaling around $2,200. Before anyone could collect, however, Alistair’s mother contacted Rachel and his friends with devastating news.

According to his mother, Alistair had been murdered by a gang for failing to pay back debts he owed. Rachel said she dealt with the emotional blow in her “own way” and eventually learned to move on.

Two years later, while visiting her hometown, Rachel said stopped at a restaurant where she knew Alistair’s brother worked. She said she simply wanted to see how the brother was doing, with no other intentions except a friendly chat. When Rachel asked for the brother, a waitress told her that he was not at work that day, but his brother, Alistair, was.

Rachel thought there had to be a mistake. She asked the waitress to bring Alistair over to talk to her.

“I just went into shock…… Next thing I know, manager’s over [to ask], ‘Is there a problem here?'”

The manager kicked Rachel and her friend out of the restaurant before she had the chance to confront Alistair. She later called the restaurant and asked for Alistair but was told no one worked there by that name.

Shortly after, Alistair’s mother called Rachel and berated her for “making a scene” inside the restaurant. The woman claimed that because of Rachel, Alistair lost his job.

With no way of contacting her former boyfriend, Rachel went to the police and told them her story. It had been years since Rachel loaned the money, and since she never filed a previous report, there wasn’t much that could be done.

“I was basically told by the police that it was my word against his that I’d ever even given him money,” Rachel told ABC.

Rachel eventually gave up on trying to find Alistair again and chalked her experience up to a lesson learned. A few years later, she ran into him again, this time in a different restaurant and completely by accident.

“We made eye contact, and you could see he recognized me,” Rachel said. “I was like, ‘Long time no see!’ And he went, ‘Oh yeah, it has been a long time.”

When Rachel asked him about the money he owed her, he denied ever knowing about it. She said the encounter was so strange and happened so quickly that she didn’t have a chance to sit down and talk to him.

It was the last time Rachel saw Alistair. She never tried to find him again but added that if she had the chance, she would have pushed for more answers.

“If I’d sat down with him properly, yeah, I would have had questions. One or two.”

Many people have faked their deaths throughout history, but most of them, like Alistair, were caught. Although the reasons for faking death vary, many times people are running from debt. For instance, in 1974, British politician John Stonehouse, who was heavily burdened with debt, faked his own drowning death in Florida, according to The New York Times.

Two years later, Stonehouse was found living in Australia under a different name. He was subsequently arrested on charges of theft, forgery, fraud, causing a false investigation, and conspiracy to defraud.

According to New York-based private investigator, Steven Rambam, most people cannot disappear forever, even those who think they’ve covered every base.

*Editor’s Note*: Alistair’s true identity has not been revealed. since he was never charged with a crime