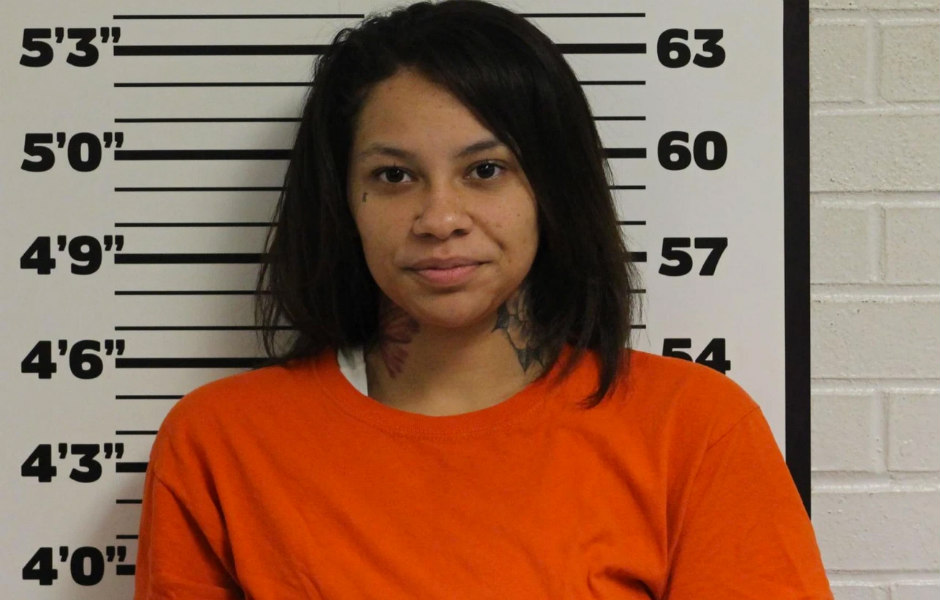 A prostitute with a history of drugs and violence allegedly tried to extort money from a married man, who, according to federal court documents, appeared in a sexually explicit video with her.

St. Louis Dispatch reports that 22-year-old Kailynn Havannah Alexandria Moore-Jones denied the extortion charge against her. She pleaded not guilty at the U.S. District Court in St. Louis, Missouri, on Monday morning.

According to court documents, the married victim used an escort service in August and met Moore-Jones. The pair allegedly had a sexual encounter and included another woman in the tryst. Moore-Jones is accused of recording the encounter, which she later used in an attempt to extort the victim.

FBI Special Agent Kassandra McKenzie said that the defendant contacted the man on Facebook and by phone, demanding $15,000. Moore-Jones allegedly threatened to post the video if the victim did not pay.

The man reportedly paid Moore-Jones $2,200 via MoneyGram, but she kept demanding more. McKenzie said that when Moore-Jones didn’t get any more money, she posted the video on the Facebook profiles of the victim, his wife, and his employer.

The suspect was subsequently arrested and charged with extortion.

New York Post reports that authorities arrested Moore-Jones in Tucson, Arizona, where she attempted to pick up a money wire transfer at Walmart.