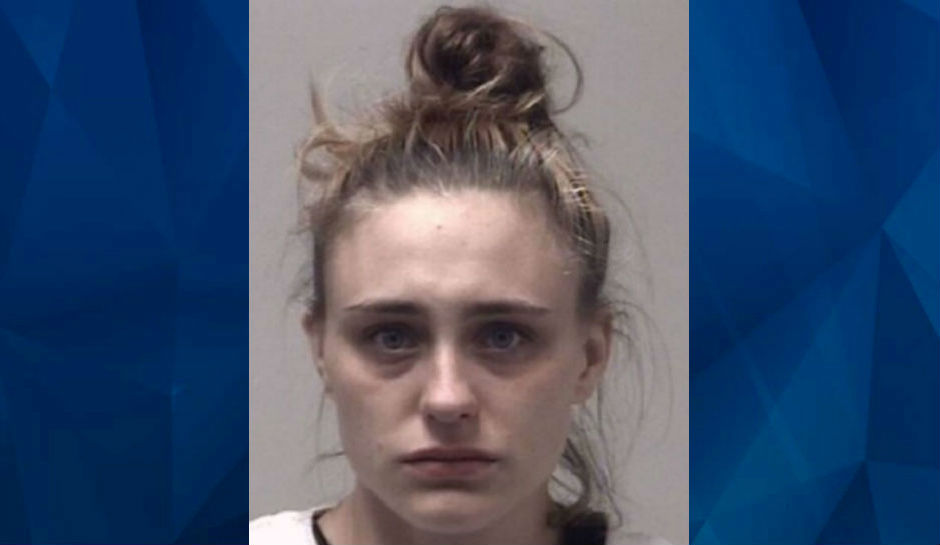 Toddler dies after mom beats him over dirty diaper; claims he fell off trampoline: Police

A Georgia mother is facing homicide charges after her 1-year-old son died of injuries authorities believe were the result of violent abuse.

Fox News reports that Trinity Pittman of Palmetto is facing murder and child cruelty charges for the death of her 20-month-old son Conner Perry, who was pronounced dead this past weekend after Pittman brought him to an emergency room on Friday night.

11 Alive reports that Pittman, 23, brought her son to Piedmont Newnan’s hospital on Friday night, claiming that the boy was hurt in a fall from a trampoline. Medical staff who examined the toddler reportedly noted that his injuries were not consistent with a fall, as his lungs were filling with fluid and his abdomen was full of blood.

Police subsequently interviewed Pittman and her boyfriend, who Pittman had left with Conner and a 4-year-old child when she went to work on Friday—after Conner had already been injured. After police noted inconsistencies between Pittman’s and the boyfriend’s statements, Pittman reportedly confessed to hitting her son because he had dirtied his diaper.

At one point, Conner reportedly fell to the ground in response to a blow from his mother, and hit his head. Pittman told police that the boy then “went to sleep,” according to warrants obtained by 11 Alive.

Pittman allegedly lied to her boyfriend before she went to work hours later, telling him the same story about Conner having fallen off a trampoline.

After the boy woke up, Pittman’s boyfriend reportedly called her at work to tell her that Conner was vomiting and struggling to breathe. Pittman then came to get her son and take him to the hospital. After Conner arrived to the emergency room, he was transferred to Children’s Healthcare of Atlanta, where he was pronounced dead, according to the 11 Alive report.

According to Fox News, Pittman is being held without bail.