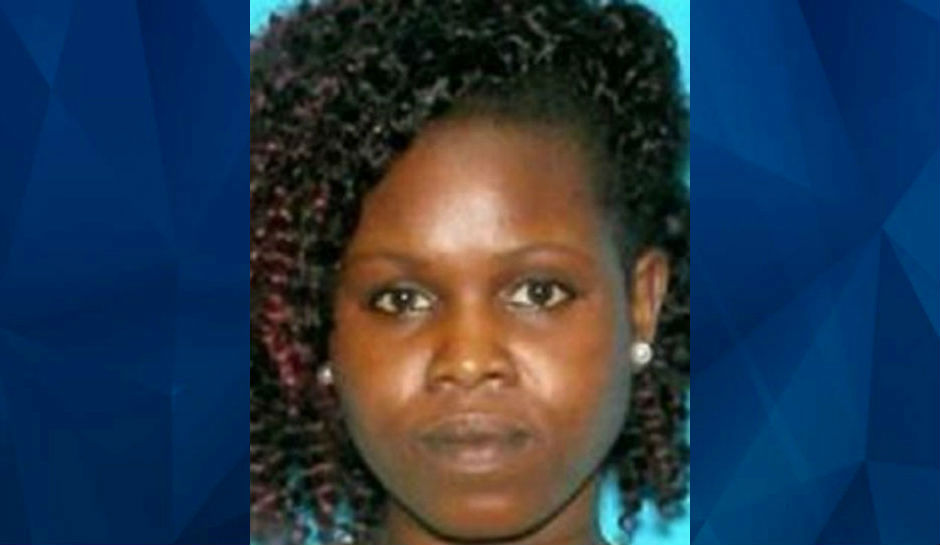 Authorities are searching for a 4-year-old boy and his mother who are missing from Nebraska after the mother stopped taking her son to his cancer treatment appointments.

The Associated Press reports that Abak Rehan fled the state with her son Prince Rehan and missed multiple cancer treatment appointments in Omaha. Prince Rehan reportedly has Rhabdomyosarcoma, a cancer of the soft tissue that is treatable but likely to be deadly if left untreated.

The Lincoln Journal Star reports that Abak Rehan, 32, has been charged with felony child abuse, and authorities have issued a warrant for her arrest.

Lincoln police investigator Luis Herrera told the Lincoln Journal Star that a social worker said the boy could die within six months to a year if the disease is not treated; and said the cancer could become more resistant even if treatment is resumed, due to the missed procedures.

Herrera reportedly said that Rehan was due for four to five chemotherapy treatments and had missed multiple weekly appointments. The boy’s father told police that Abek took Prince to Arizona because the treatments in Nebraska were making him sick, but refused to discuss whether he was being treated there when they spoke on October 18.

“She was asked again and she would not answer, then later indicated she would not be returning to Nebraska,” Herrera said, according to the Lincoln Journal Star. The police chief told the newspaper that medical and insurance reports indicate the boy is not receiving treatment at this time.

According to a court affidavit obtained by the newspaper, Dr. Melissa Acquazzino of Nebraska Pediatric Practice said  “matter of immediate and urgent necessity” that the child be placed in the custody of social services.