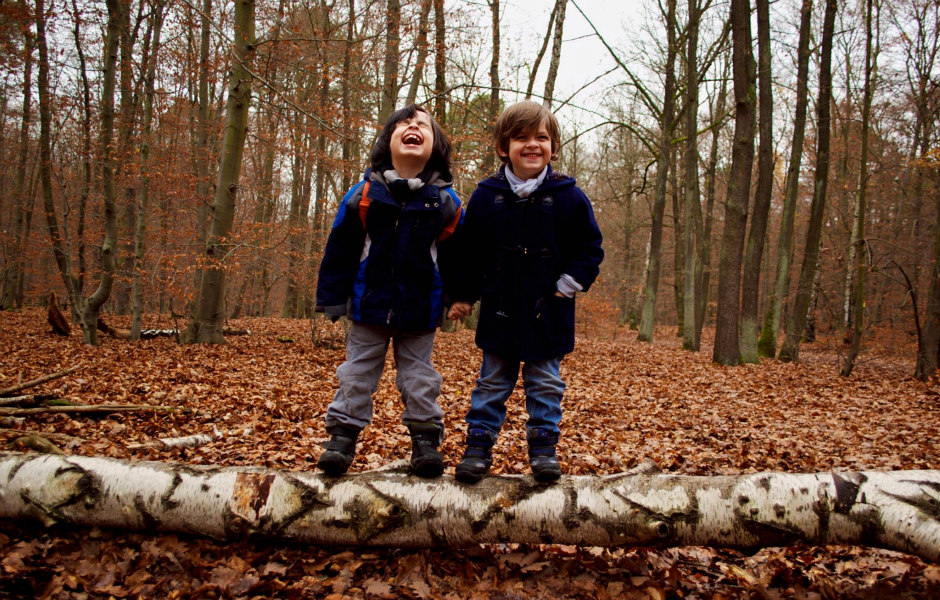 Two Michigan boys are dead after a fire started in their home before they left for school Monday morning, and investigators aren’t sure how or why it started.

FOX 2 reports that the boys, ages 9 and 11, were in their Grosse Pointe home off of Fisher Road home when the fire broke out. According to police, the boys’ mother left to run a few errands. When she returned, the fire had spread to the point where she couldn’t get inside to help her children. The boys’ father left earlier that morning for work, neighbors said.

According to The Detroit News, the children have been identified as Walter Briggs Connolly, 11, and Logan Connolly, 9.

The boys apparently were in an upstairs bedroom when they died; they likely ran upstairs to escape the flames and/or smoke, according to a responding firefighter. Neighbors saw the flames and heard the screams. One neighbor tried to help, but the children were trapped.

Another neighbor said that it only took a few minutes for first responders to arrive, and although they went into the home immediately, it was too late.

Neighbor Lynn Weber told The Detroit News that both boys loved sports and were avid hockey players. Their father, Walter Connolly, is a teacher at the International Academy in Bloomfield Hills. Their mother, Azucena Beltran-Connolly, works at a dental plan company.

An arson task force is currently on the scene. Initial investigations indicated the fire may have started in the kitchen area.