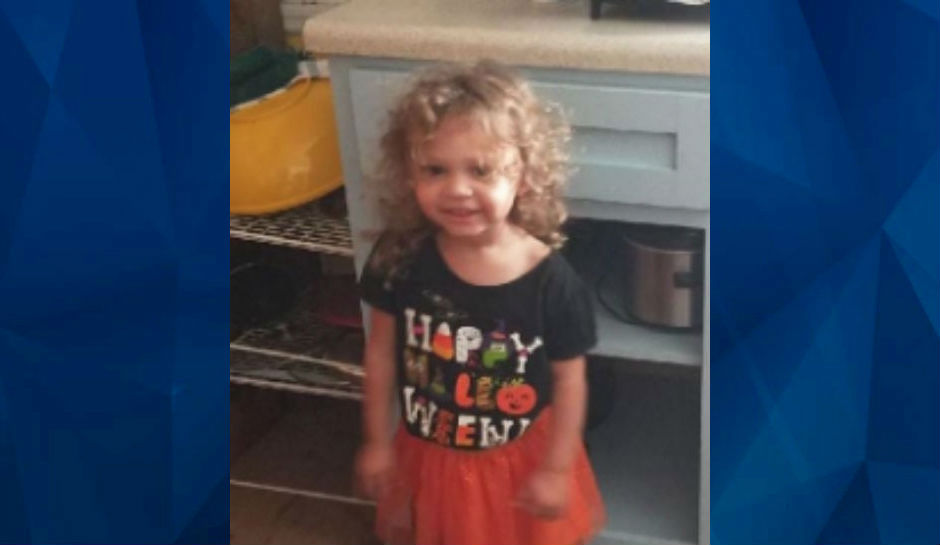 The Scotland County Sheriff’s Office confirmed to WSOC-TV that Allyson Nicole Oxendine has been found, reportedly in good health.

“Allyson Oxendine has been located and is alive,” law enforcement officials reportedly said. “No other information will be released at this time.”

According to the report, Allyson’s father said the girl wandered off from her yard in Laurel Hill on Wednesday, which was her third birthday. It is not known at this time how or where she was found.

Authorities have issued an AMBER Alert for a missing 3-year-old girl who went missing this week on her birthday.

The circumstances of her disappearance are unclear and the report does not provide any information about a possible abductor. Allyson was reportedly last seen in the area of 10041 Hunt Road.

The missing child is described as Indian with light brown hair and brown eyes. She is about 3 feet tall and weighs 32 pounds. When she was last seen, she was wearing a maroon shirt, pink sweatpants, and Cros shoes. She also may be in possession of two white dogs.

Anyone with information is urged to call the Scotland County Sheriffs Office immediately at 910-276-3385 or call 911 or star HP.