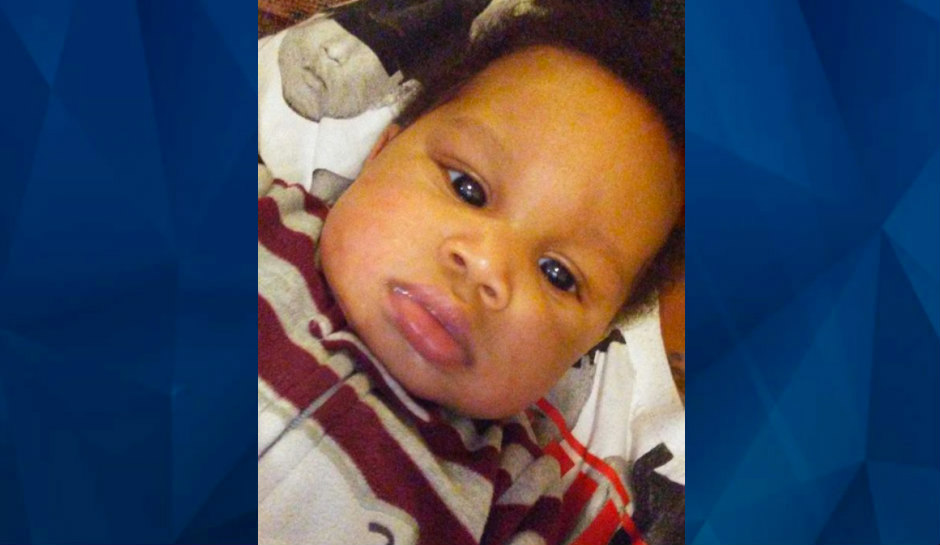 Father complains about lack of sleep, calls 4-month-old a ‘cry baby’ before murdering him

A Georgia man pleaded guilty to felony murder at the Houston County Superior Court on Monday morning, in connection with the brutal death of his 4-month-old son.

The Macon Telegraph reports that Ortiz Smothers Jr., 23, killed his infant son, Omar, shortly after posting a Facebook post, complaining that he couldn’t sleep because his son was a “cry baby.”

“Omar was being the biggest cry baby right now, and I’m tired,” Smothers wrote on his Facebook page at around 7:30 a.m.

According to court documents, the incident occurred on June 12, 2017, while Smothers was staying at a cousin’s house, off of Faye Circle in Perry. At around 10:50 a.m., Smothers asked another adult in the home to call 911 after the baby wouldn’t respond to him.

An autopsy concluded that the baby’s head had injuries “which took significant force and multiple impacts.”

Witnesses inside the home said they woke up after they heard Smothers cursing and “striking the child.”

“It was determined that the infant had suffered multiple bilateral fractures to his skull,” police said in a news release. “The injuries were inconsistent with any sort of accidental cause, appearing rather to be the result of a deliberate impact or multiple impacts to the infant’s head.”

“An investigation led by Houston County Sheriff’s Office Sgt. Justin Heath Collins revealed that Smothers was the only person with his son during the time in which the injuries must have occurred, and several witnesses corroborated that there was nothing wrong with the child earlier that morning when they had last seen him, prior to Omar being left alone with Ortiz.”

Smothers was sentenced to life in prison. He’ll need to serve 30 years before he gets a chance at parole.