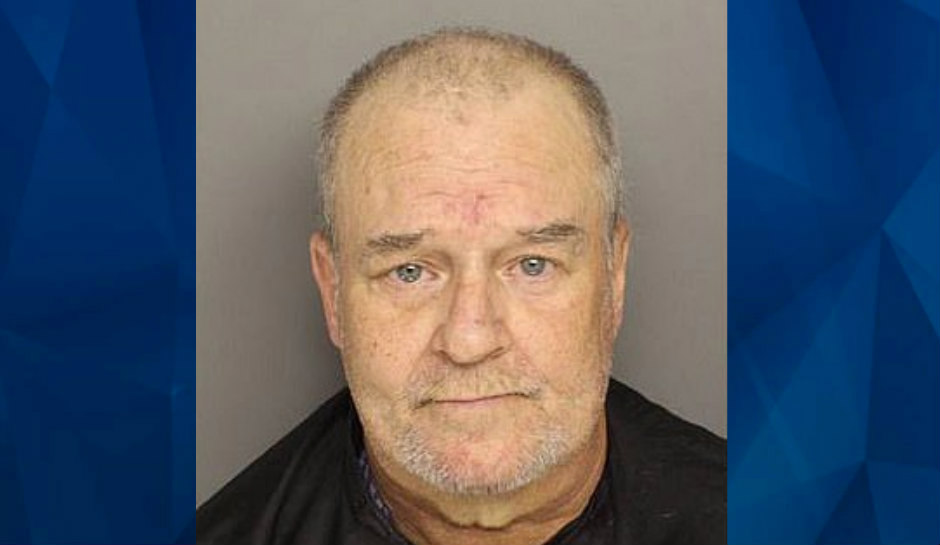 Kidnap victim bites off sex offender’s penis during sexual assault, stabs him with his own knife: Cops

A South Carolina man had his penis severed after sexually assaulting a woman, according to an arrest report by the Greenville County Sheriff’s Office.

CBS 7 reports the victim, whose name is redacted due to privacy reasons, was at a Greenville gas station on August 9 when convicted sex offender, 61-year-old Dennis Slaton, offered her a ride. According to court documents, the victim said she was supposed to meet someone that she chatted with online, but it’s unclear if that person was Slaton or not.

The victim accepted the ride but told police as soon as she got into the truck, she felt uncomfortable.

“I went to meet somebody that I talked to on the Internet,” the victim said, according to the police report. “He said he was in a truck and when I saw this man driving through the parking lot at Motel 6 and I motioned for him to come on up. He was in a white pickup truck. He came up to the Spinx parking lot and I got in.”

“Something did not seem right so I asked him would he take me to Woodside Ave and I gave him five dollars and he said OK. I was already in the truck and we started to leave. I told him to take a right and instead, he took a left. As soon as he took the left he put a knife to my throat.”

Slaton then drove the victim to his house off of Kay Drive and forced her inside, the incident report read. He reportedly told the victim he planned to kill her once he was finished.

During the commission of the assault, the victim bit down hard on the man’s penis, severing it, then grabbed his knife and stabbed him in the buttocks, the report stated.

Afterward, a struggle broke out inside the home as the woman attempted to flee. She eventually managed to get away, and while bloody and naked, ran outside screaming. She desperately banged on the doors of homes nearby.

One neighbor, Jacqueline Fair, admitted that the woman banged on her door but she didn’t open it, according to The Greenville News. Fair added that although the woman looked scared, she was afraid herself.

“I didn’t open the door because you never know what’s going on with that kind of stuff,” Fair told The Greenville News. “And she was saying, ‘Help me, help me, help me,’ and I said, ‘No, honey, we need to call the police.'”

The victim continued running around half a mile until she spotted a Waffle House off of Melvin Drive and South Pleasantburg Drive. She ran inside, where employees offered her some clothes and told her she could wait inside the restaurant for the police.

Police subsequently arrested Stanton and charged him with first-degree criminal sexual conduct and kidnapping. He was first taken to a local hospital, where he spent over a month in intensive care.

Despite his previous criminal record, Slaton was released on a $75,000 bond with a condition that he remain on house arrest. Police arrested Stanton again this month for violating conditions of his house arrest. He once again made bail and was released.

According to court documents, Stanton’s criminal record dates back to 1977. Convictions include, in part, voyeurism, sodomy, and attempted rape. He’s also “known to be violent toward deputies.”

A neighbor told 7News that authorities had been to the man’s home several times since he moved in.

“It’s usually like five or ten people, and they always have their guns drawn,” neighbor Natasha Manuel said. “If there have been people over here with guns drawn the way they have, why is he not still in jail right now?”