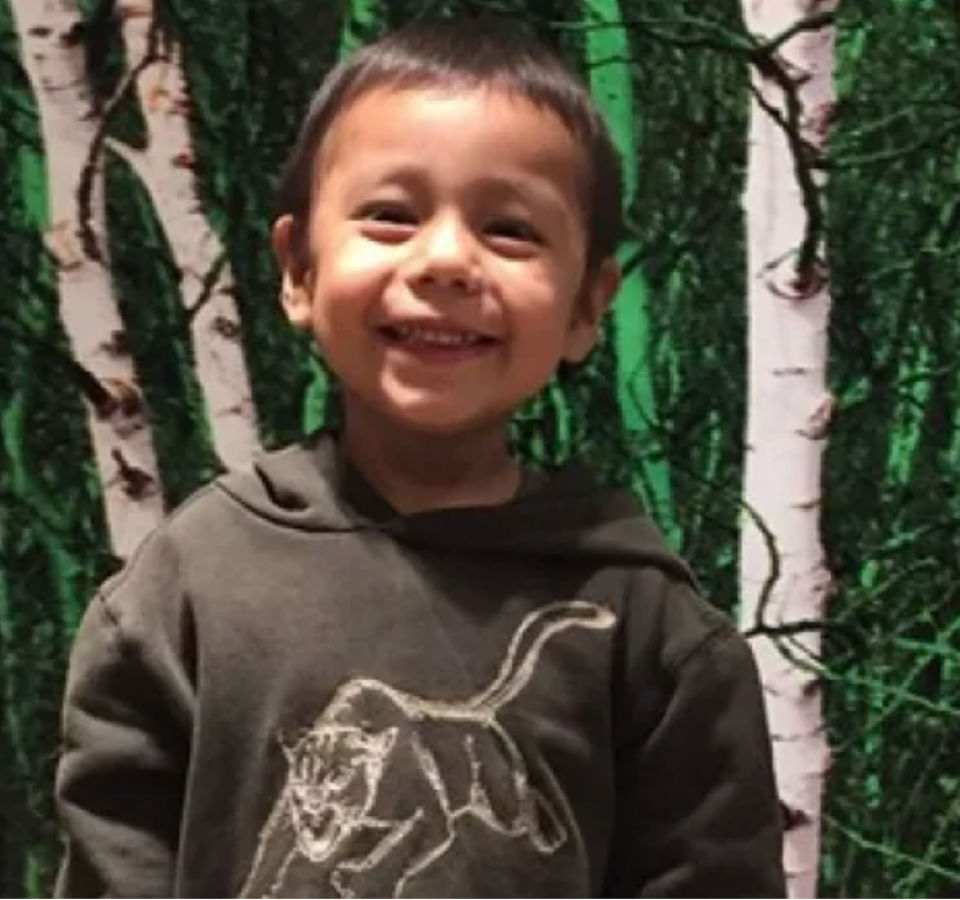 ‘He’s not gonna make it’: 3-year-old boy stabbed in his bed after violent attack on his mother

A 3-year-old boy who was stabbed in his sleep is expected to be taken off life support.

CBC News reports that Hunter Straight-Smith was hospitalized Wednesday with multiple stab wounds after he was attacked in his Winnipeg home in Canada early Wednesday morning.

Daniel Jensen, 33, has been charged with multiple counts including attempted murder and assault causing bodily harm. Jensen was reportedly at with the boy’s mother at an unspecified location when he got into a violent argument with Hunter’s mother, causing her a number of injuries. The nature of the injuries is not known, but police reportedly said they were serious without being life-threatening.

The suspect then reportedly walked to the home where he allegedly stabbed Hunter three times.

Hunter was taken to the hospital in grave condition, where he was placed on life-support and given two blood transfusions.

But his aunt told CBC News that Hunter will soon be taken off life support, and is not expected to survive.

“[He] went for a MRI and he has severe brain damage. He’s not gonna make it,” the aunt, Roxanne Moar, told CBC News.

According to the report, Jensen had previously been charged with threatening and assaulting Hunter’s mother. Authorities have not commented on a motive for the latest violent incident, or why the boy was targeted.