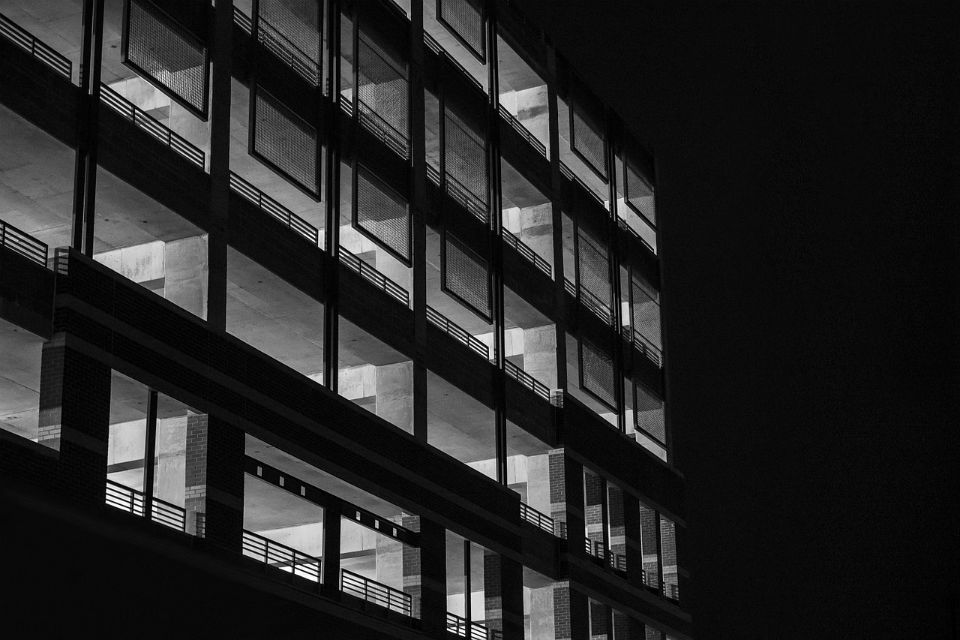 Murder suspect snatches 2 children, flees home where woman is found dead, then falls to his death from parking garage

Authorities have identified a man and a woman who died in a bizarre incident in Boulder, Colorado, this weekend.

The Daily Camera reports that Martha Sianez-Hernandez, 32, was found dead on Friday of an apparent homicide at her home on the 3200 block of 30th Street in Boulder.

Boulder police told the news outlet that authorities had responded to the home after a witness called police to report seeing a man, possibly armed with a gun, leaving the apartment with two children in tow, ages 6 and 12.

According to the report, Sianez-Hernandez was dead when officers arrived, though authorities have not yet released a cause of death.

The suspect who reportedly fled the home has been identified as 38-year-old Jose Gallegos. Police traced his vehicle to a Park-N-Ride in Table Mesa, where they reportedly attempted to negotiate with him as Gallegos was on the top floor of the five-story parking garage, but the suspect was uncooperative.

At some point during the standoff, Gallegos fell to his death from the parking garage. At least one of the responding officers had fired his weapon during the negotiation attempt, though it is unclear at this time if the suspect was hit by police gunfire before he jumped or fell.

The Denver Post report that the Boulder police are investigating the death as a police-involved shooting.

The children, who remain unidentified, were unharmed during the incident. It is not known at this time if they were with the suspect during the police standoff.

Authorities have not yet commented on the relationship between Sianez-Hernandez and Gallegos, though the Daily Camera reports that both were residents of Boulder.