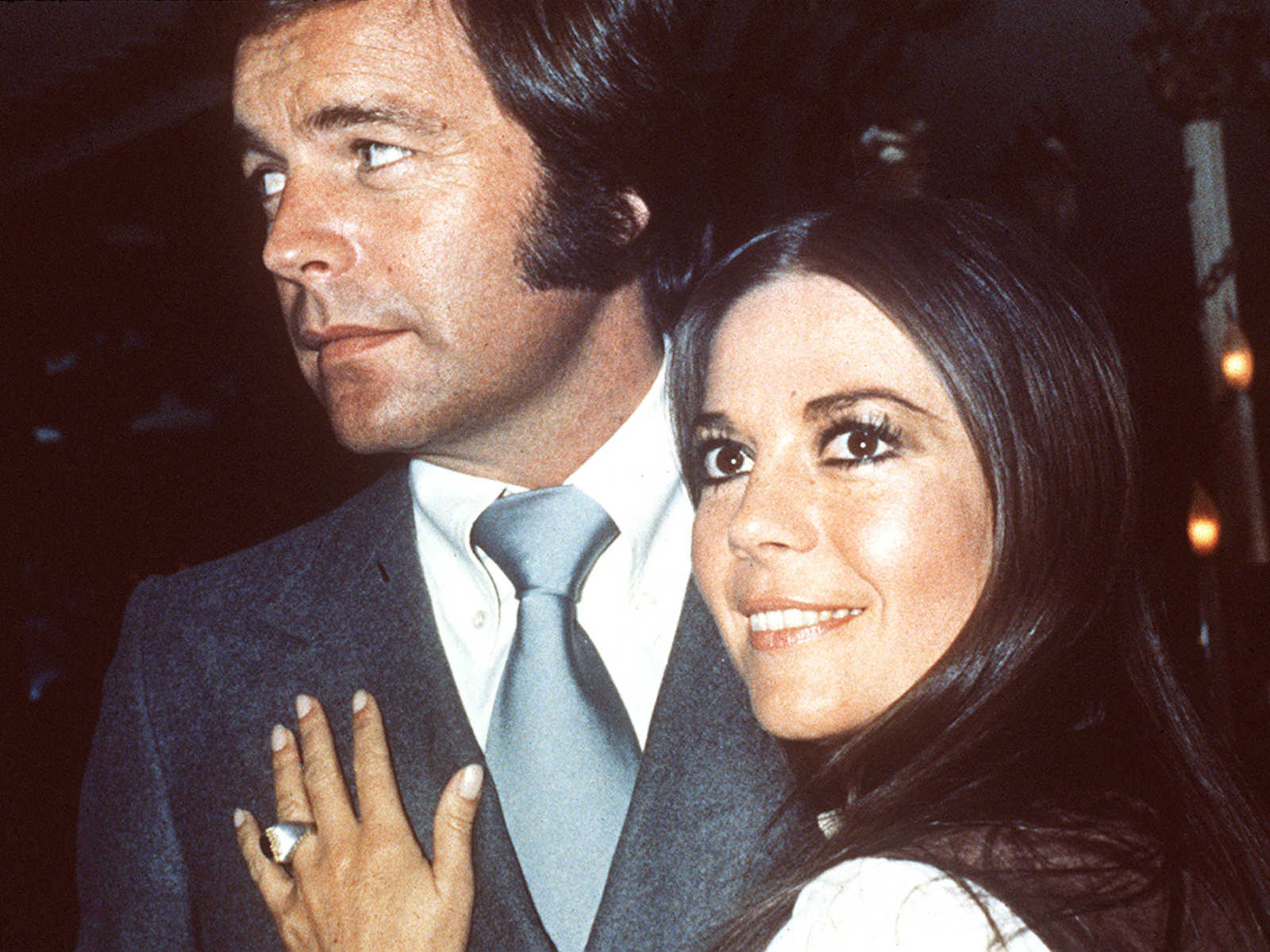 Natalie Wood: Explosive information revealed on one of the biggest mysteries of all time

Beautiful actress Natalie Wood drowned during a weekend boat trip to Catalina Island in 1981. Although no one has ever been charged in her death, her sister said something sinister was going on behind the scenes. Her autopsy report shows bruising that some experts say is not consistent with falling off a boat.

Nancy Grace joins Dr. Oz to discuss one of the biggest mysteries of all time. Was Natalie Wood murdered? Was she a victim of domestic abuse? Was it an accidental drowning?

Dennis Davern, the boat captain who witnessed many things on the night Natalie drowned, also joins in to discuss what he saw, which may make you rethink the case.

“She must have had slipped into the water and drowned. This is the story. This is what happened, Dennis. Christopher’s going to be told the same story and we all have to stick to the story. Tomorrow you’ll be assigned a lawyer,” and that’s the story.”

Tune in to Dr. Oz on Tuesday, November 5, for the full interview. Check local listings for air times.