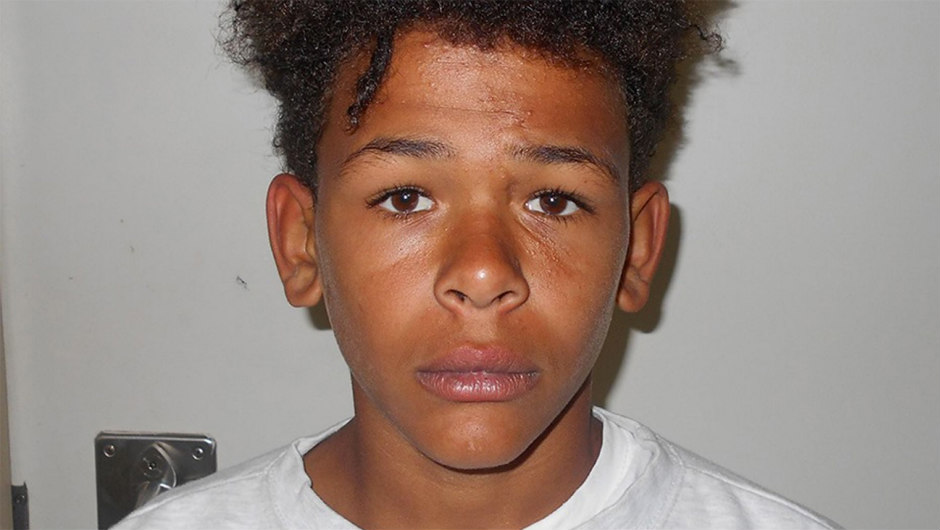 A North Carolina teen who escaped jail during his first appearance on murder charges is back behind bars after his mother turned him in.

WRAL reports that the 13-year-old boy, Jericho W., apparently stopped by his uncle’s house and asked for food and a shower a few days after his Tuesday escape. According to police, he fled during a first appearance at the Robeson County Department of Social Services, where juvenile hearings are held.

Jericho’s mother contacted police after learning the teen pleaded with his uncle to not turn him in. The teen is now in “secure custody” at the Cumberland Regional Juvenile Detention Center in Fayetteville, according to the North Carolina Department of public safety.

According to FOX News, the teen’s mother said he first went to his grandmother’s abandoned home, where he stayed on Tuesday and Wednesday. He then reportedly found a bicycle and went to his uncle’s house.

“I just thank God that he came home to me and I was the one that could put my hands on him before the officials did or anybody else would hurt this child because he’s not a very bad kid,” the boy’s uncle, Wayne Lambert told WRAL. “He’s a respectful child.”

Details surrounding the murders are scant. However, authorities said that the teen is accused of killing two people, identified as Frank Thomas, 34, and Adam Thomas, 33. The men were found dead inside a home off of Belyn Road in Rowland. Police arrested Jericho and 19-year-old Derrick Deshawn Hunt.

The Robeson County Medical Examiner’s Office confirmed that both victims died from multiple gunshot wounds. Sheriff Burnis Wilkins said at the time that the shootings had a “drug component to it,” according to ABC News.

Both teens were charged with robbery with a dangerous weapon and two counts of murder. Hunt remains in an adult detention center without bail.