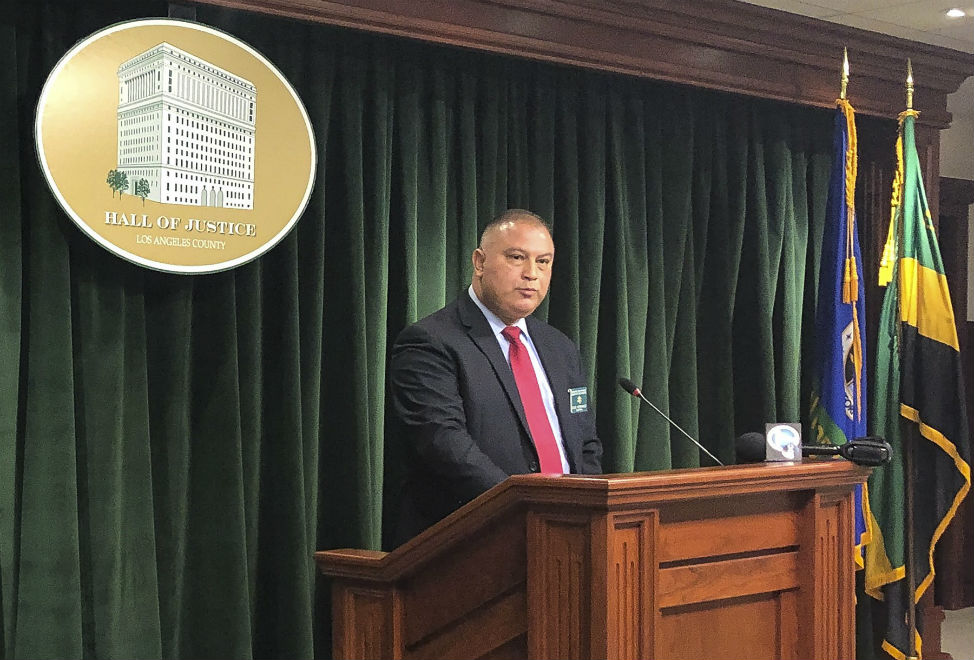 Father and daughter kidnap, rape and assault woman before leaving her for dead in desert

A father and daughter are accused of kidnapping and raping a woman before leaving her to die in the desert.

Police told the news outlet that the pair is suspected of kidnapping an unidentified woman in her 40s from North Las Vegas, Nevada, on October 30. The armed suspects then allegedly held the woman captive in California for roughly a week, and forced her to withdraw money from an ATM. They allegedly raped her and assaulted her, and on November 6 left her by the side of the road in Kern County, California, a rural area north of Los Angeles.

The woman was rescued after military police from Edwards Air Force Base discovered her cold and disoriented. It is not clear from the report how long she was there before she was found.

“It’s a vicious case,” Los Angeles County Sheriff’s Department Capt. Eddie Hernandez said at a press conference Friday. “It’s at gunpoint by force, that victim is then transported across state lines, held in a house inside a room for at least a week.”

“At some point she was sexually assaulted, and then left for dead,” Hernandez said, according to the report.

The sheriff captain reportedly said that the victim was known to the suspects, but did not further elaborate on the nature of their relationship.