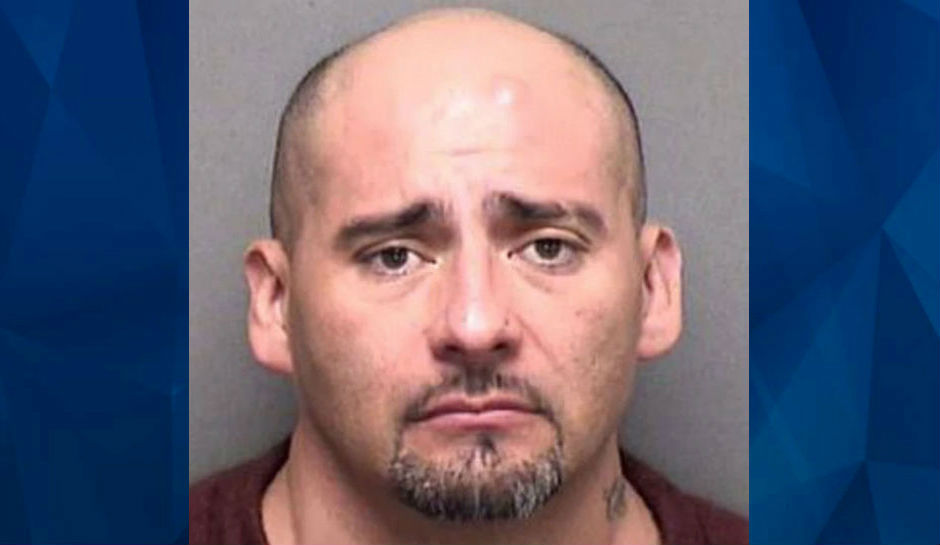 Freeloading son kills his mother’s dog because she wouldn’t let him have sex in her house: Police

A Texas man is accused of killing his mother’s dog because she wouldn’t let him bring a woman into her home for sex.

News 4 San Antonio reports that James Garcia, 39, was arrested after he allegedly threw his mother’s dog, Roxy, 18 feet in his parents’ San Antonio home, causing the dog’s heart to burst.

According to court documents obtained by the news station, Garcia and his mother got into an argument on October 24 after she refused to allow him to bring a woman into the home to have sex. Garcia had reportedly been living at his parents’ home on-and-off for four years. During the argument, Garcia allegedly hurled the small dog so that she landed on the kitchen floor, and then left the residence.

A neighbor reportedly helped the mother get Roxy emergency veterinary attention, but the veterinarian pronounced the dog dead, reportedly saying that her heart burst as a result of being thrown, leading her to bleed to death.

According to an affidavit obtained by the news station, Garcia later returned to the home and reportedly said he “didn’t like hurting the dog.”

KTSA reports that Garcia was taken into custody but has since been released on $5,000 bail. It is unclear at this time what charges he is facing.