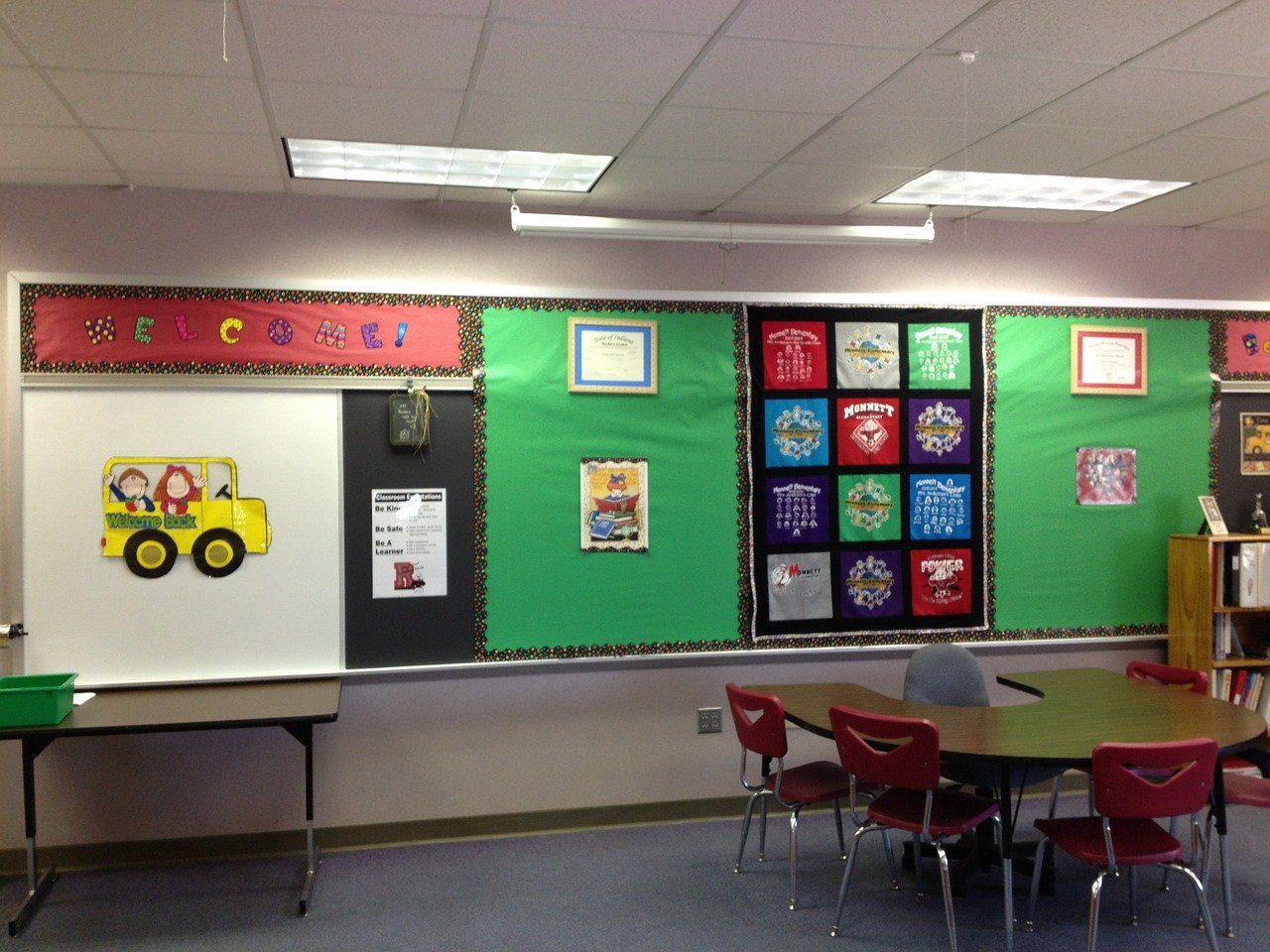 A man reportedly carrying out a “revenge on society” scaled the walls of an elementary school on Monday afternoon, and sprayed 51 children and three teachers with a harmful chemical.

According to the South China Morning Post, the incident happened inside a kindergarten class in southwestern China. The suspect, identified as a  23-year-old man named “Kong,” scaled the walls at Dongcheng Kindergarten in Kaiyuan, Yunnan province, after cutting wires and gaining entry onto the property.

Police said the man sprayed the children, teachers, and himself with caustic soda. The victims were sent to Kaiyuan People’s Hospital and PLA 926 for medical treatment. While the majority of the victims had minor injuries, two of them had “serious burns,” according to the outlet.

“Because his parents divorced during his childhood, the lack of family warmth resulted in psychological distortion,” local authorities said, according to MSN.

Police said the suspect’s work and home life were also troubling, which led to the “pessimistic mentality and thoughts about retaliating against society.”

However, according to the Agency for Toxic Substances & Diseases Registry, contact with caustic soda can be toxic. It can cause “severe corrosive injury” and can lead to serious chemical burns. In extreme cases, it can lead to blindness.

CNN reports that this isn’t the first time violence against children happened in China. In April 2018, a man killed nine children at a middle school in China’s Shaanxi Province. He was eventually sentenced to death.

In October 2018, a woman used a knife to slash around 14 children at a kindergarten in Chongqing.