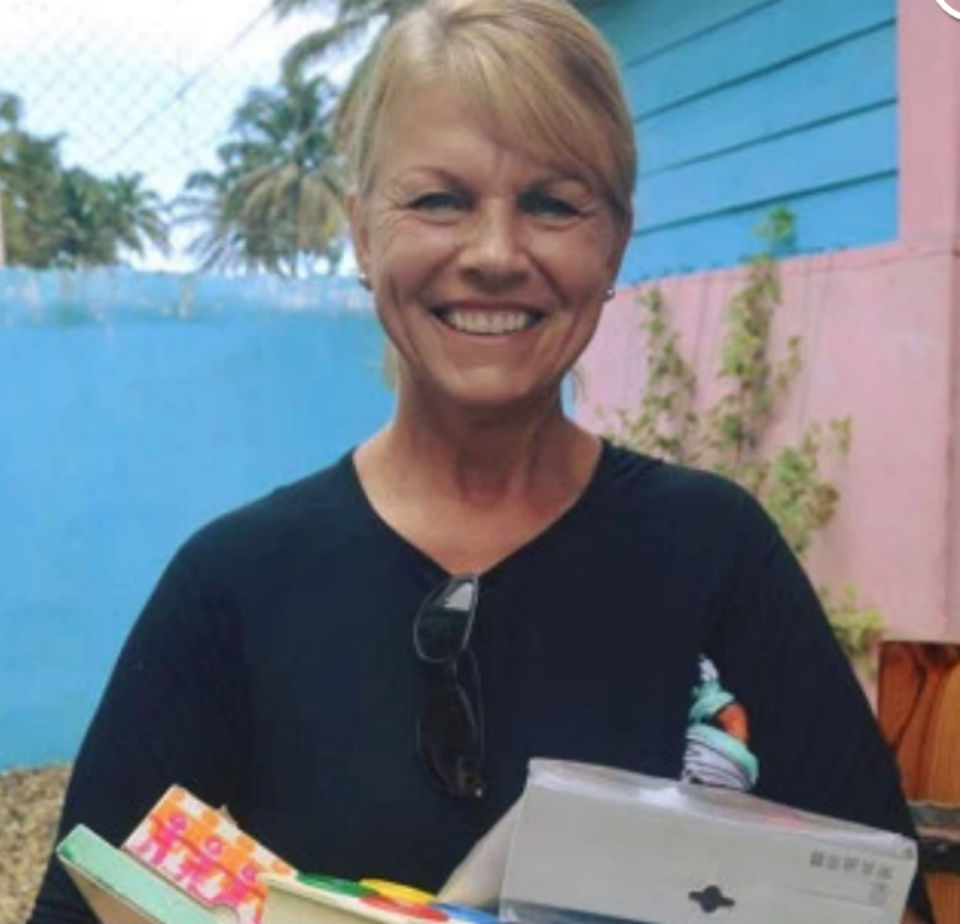 American teacher tortured, murdered in Dominican Republic may have known her killer: Report

A former American teacher was found brutally murdered in the Dominican Republic.

Citing the local newspaper Lopez Doriga, the New York Post reports that Patricia Ann Anton, 63, was discovered dead, bound and gagged, on Tuesday at her home in Puerto Plata, where she had lived and worked as a teacher for six years. She was reportedly a program director at an elementary school in an impoverished area at the time of her death.

Anton had previously lived in Traverse, Michigan, where she was a teacher.

According to the report, Anton’s body showed signs of having been tortured. Her home had been ransacked and valuable items were stolen, including a laptop, cellphone, and a plasma television. But authorities reportedly did not see any signs of forced entry, suggesting that Anton may have known her killer or killers.

Those who knew Anton said she was a devoted servant of the community and a beloved teacher.

“She loved the DR — both the place and the people. She had a heart of gold and would help anyone — but was also a seasoned savvy traveler who could hold her own and was always aware of her surroundings,” Adrianne Machina reportedly said, describing Anton as a “role model.”

“To find out that her life was senselessly cut short in such a cruel manner brings such pain and sadness,” Demeter Russafov Dharma, whose daughter was a student of Anton’s, reportedly wrote in a death announcement in Dominican Today.

According to the report, forensic scientists are expected to perform an autopsy on Anton’s body in Santiago De Los Caballeros.