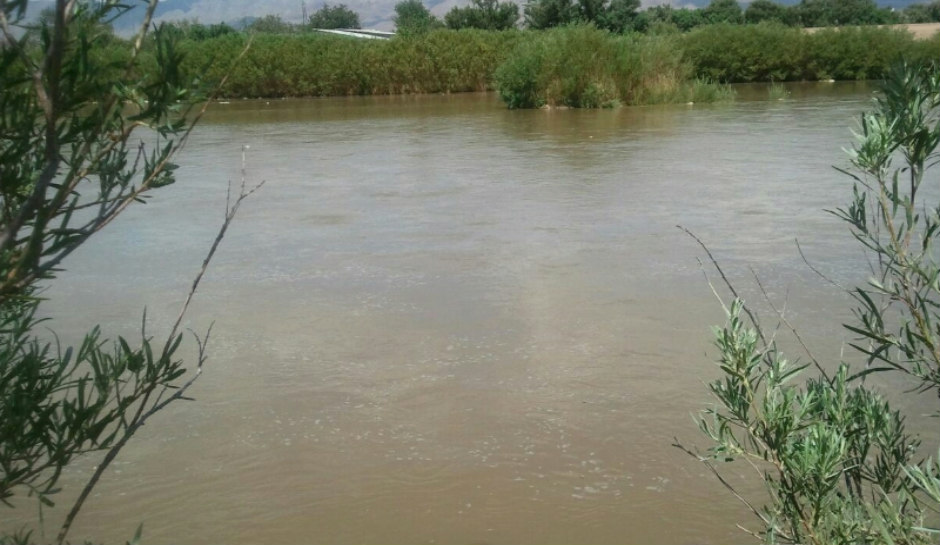 A Texas man is behind bars after police recovered his 17-year-old daughter’s body from a river on Saturday.

According to the El Paso Police Department, a fisherman found Carissia Ingraham’s body in the Rio Grande River on Saturday morning in El Paso, close to the borders of Mexico, New Mexico, and Texas.

The following day, the girl’s father, Ghari Ingraham, 39, reported her missing from their home off of S. Resler in El Paso. Authorities, however, said the man’s story was fake.

According to investigators, Ingraham killed his daughter during a domestic dispute in their home, the dumped her body in the river.

Carissia Ingraham attended Franklin High School last school year. This is a photo of her and her father, Ghari.

Authorities arrested the suspect and charged him with murder. He’s currently at the El Paso County Detention Facility with a bond of $750,000.