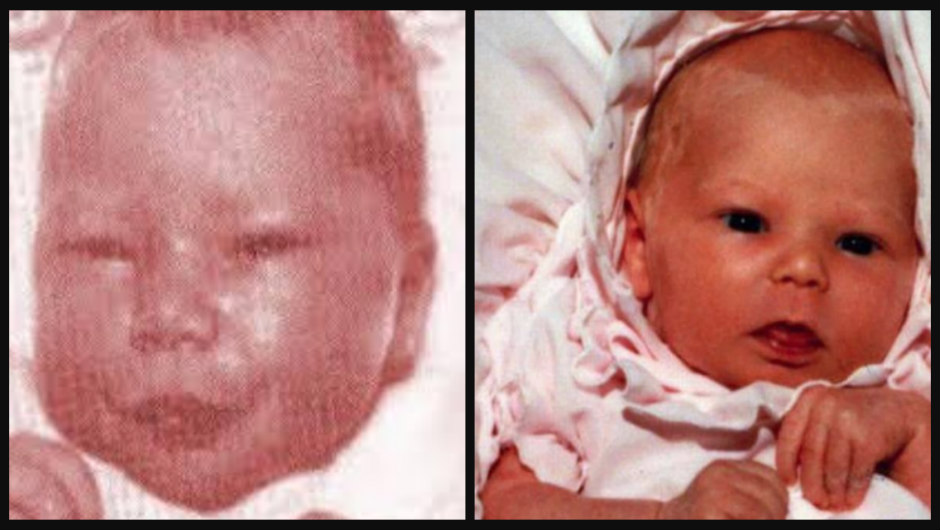 Mother kills her newborn daughters, 3 years apart. She could now get out of prison on ‘postpartum psychosis’ defense

An Illinois woman convicted of killing her infant daughters wants out of prison, and with a new law, she has a chance.

Alton Telegraph reports that in light of a new Illinois law that allows postpartum depression and postpartum psychosis diagnoses into sentence hearings or trials, Paula Sims is seeking a new trial. Thirty years ago, Sims was sentenced to life in prison for the murders of her two daughters, Heather and Loralei Sims.

According to court documents, Sims strangled both babies to death. She killed Loralei in 1986 when the infant was less than two weeks old. Three years later, in 1989, Sims killed 6-week-old Heather. After Loralei’s death, Sims claimed an armed suspect kidnapped the baby.

When Heather died, Sims said another armed man knocked her out and took the baby. Detectives later found Heather’s body in a garbage bin. They later found Loralei’s remains in a ravine. Sims eventually confessed that she killed both babies.

Sims has claimed the postpartum psychosis defense several times in the past, but the attempts to get her a new trial failed. With the new law, Sims’ lawyer, Jed Stone, petitioned the court for a new trial or new sentencing hearing.

“The medical science understanding of postpartum depression and postpartum psychosis since her trial and sentencing has changed significantly,” Stone said in the petition.“Before trial, Paula Sims suffered from PPP. She would hallucinate.”

According to Stone, Sims heard “voices” in her head that told her she had to kill her babies.

Postpartum psychosis is rare when compared to postpartum depression, but experts say it’s more dangerous, according to KMOV4.

If the case moves forward, Sims could have a new hearing by next year.