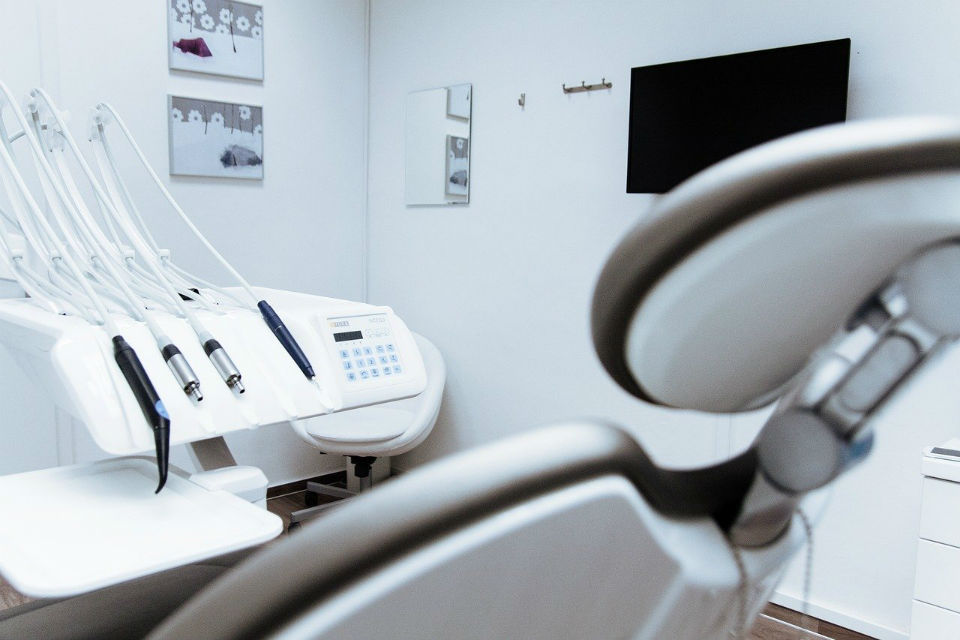 Two people died in a shooting inside a Missouri dentist office on Monday, according to local news reports.

KSN reports that police responding to an emergency call found two adults who had been shot at the office of  Dr. Camille Hostetter, DDS, in Webb City. It appears that the victims, who have not been identified, were pronounced dead at the scene.

“We were called to assist medical,” Webb City Police Chief Don Melton said, according to the report.

“Once we arrived we found two individuals deceased inside. Currently, we are not releasing any more information until next of kin are notified.”

Police reportedly said that the victims were not patients, and authorities are not currently looking for a suspect.

The news comes hours after a reported fatal shooting in a Walmart in Duncan, Oklahoma.