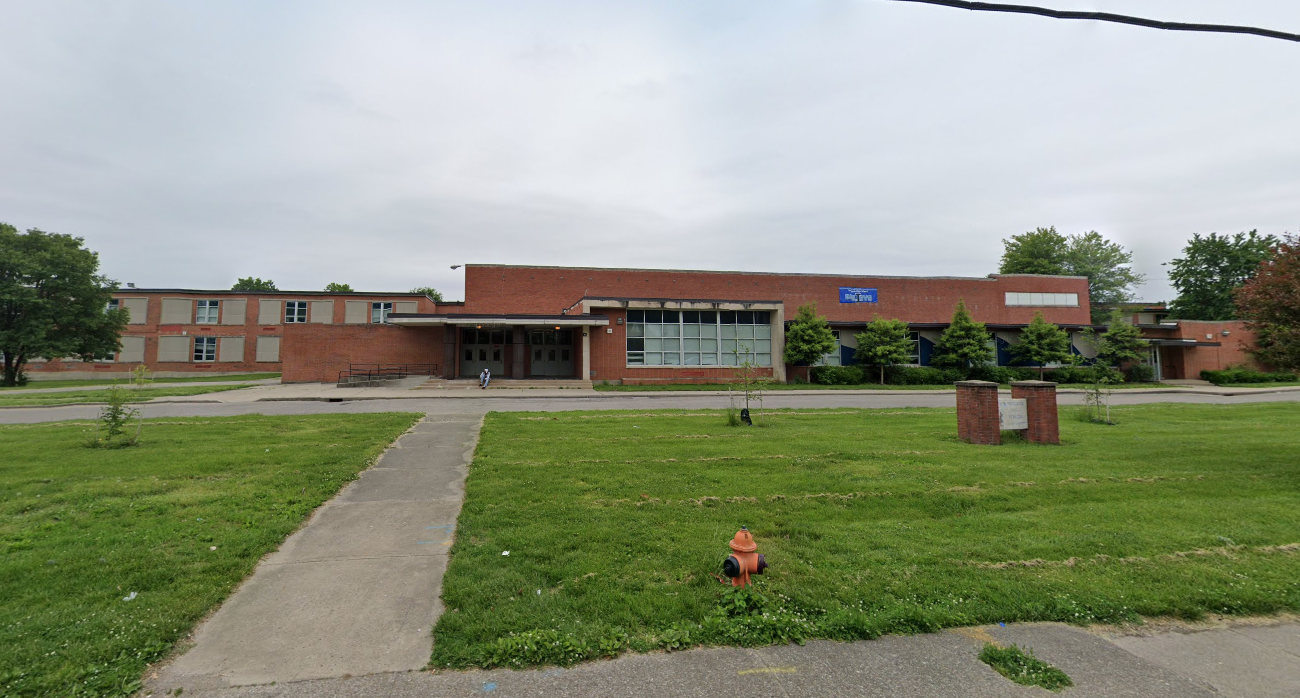 ‘Somebody’s going to end up dead in that school’: Bullies corner autistic boy, shatter his jaw & leave him in a pool of blood [Cops]

Four Kentucky high school students have been arrested after a brutal beating that left an autistic teen unconscious.

The Herald Ledger reports that 18-year-old Damon Simmons was charged with second-degree assault and second-degree criminal mischief. Simmons, along with three other minor teens, are accused of barricading the victim inside a bathroom at Iroquois High School in Louisville. The incident occurred on Thursday, according to police.

An arrest affidavit indicated that after the suspects blocked the teen in the bathroom, they “beat the victim with their hands and feet until he was knocked unconscious.”

A fellow student reportedly found the victim lying unresponsive in a pool of his own blood.

According to WDRB, the victim, identified as a 17-year-old autistic boy, was taken to  Norton Children’s Hospital with a broken jaw and several other injuries. On Friday, he underwent surgery and had a metal plate put in his jaw.

“Somebody’s going to end up dead in that school,” the victim’s mother, Carrie Skaggs, told WDRB. “Something has to be done to keep these kids safe, and right now Iroquois is not safe.”

Skaggs added that she had no idea why her son was targeted.

“Why him? It could’ve been anyone else in that school, but why him? He does what he’s supposed to do, so why pick on a kid that is there to get an education?”

A sheriff’s deputy wrote that the “defendants were strangers to the victim,” according to court documents.

Although the victim survived the attack, Skaggs said he’s in pain after the traumatizing ordeal.

“He’s not doing good mentally or physically,” she said.

A judge set Simmon’s bond at $25,000, given the severity of the alleged crime. The judge informed the court that the victim’s teeth had been knocked loose. Simmons scheduled to appear in court on November 26.

The other juvenile suspects were charged with wanton endangerment, unlawful imprisonment,  criminal mischief, and assault.

This isn’t the first time Iroquois High School students have been arrested. Earlier this year, a 16-year-old boy was charged with assault after getting into a physical fight with a teacher. See the video below.