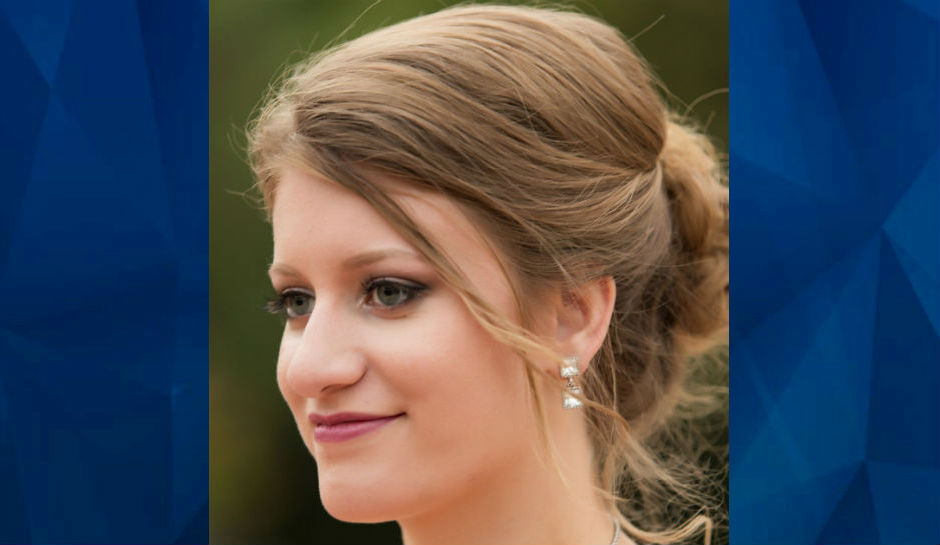 Authorities have located a body in the search for a missing Missouri woman whose husband is suspected of her murder.

As CrimeOnline previously reported, Beau Rothwell was arrested and later charged with second-degree murder last week, after authorities found incriminating blood evidence in the couple’s St. Louis home and a surveillance video of Beau Rothwell purchasing cleaning supplies the day before his wife was reported missing.

According to the Riverfront Times, Beau Rothwell directed police to the burial site through his attorney on Monday, but did not provide a precise location. Searchers reportedly arrived to a site about 45 minutes north of the couple’s home at 5:15 p.m. Monday, but did not locate the remains until roughly 11:15 p.m.

Authorities have not yet confirmed that the body found is Jennifer Rothwell, pending a positive identification. 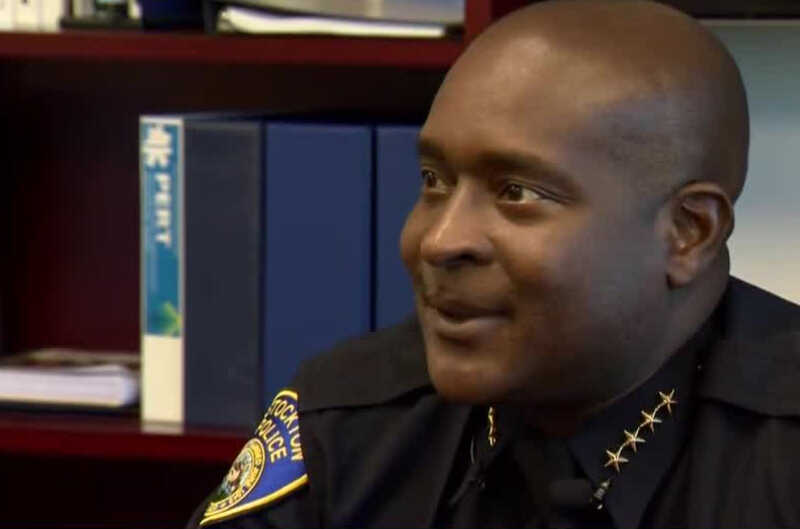