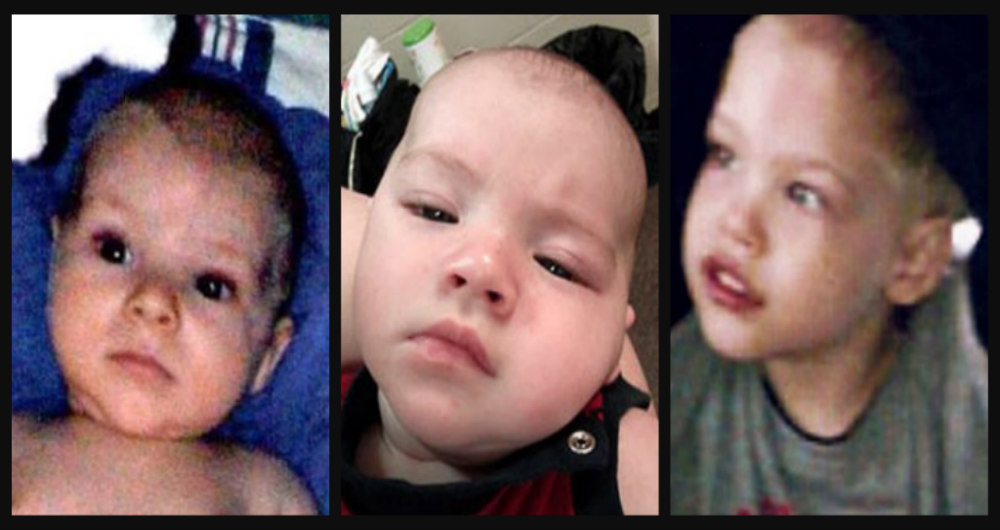 An Ohio mother was spared the death penalty after taking a plea deal in connection with the deaths of her three sons.

The Columbia Dispatch reports that 27-year-old Brittany Pilkington pleaded guilty to killing her three sons. The Ohio woman appeared at the Logan County Common Pleas Court on Tuesday, after spending four years in jail while awaiting her hearing.

Pilkington claimed that Niall’s death was accidental. However, she admitted that afterward, she intentionally killed her two remaining sons.

Social services removed Noah and Pilkington’s daughter from her care while the investigation continued. It was short-lived. Logan County Family Court Judge Dan Bratka ordered the children to be returned to their mother. A week later, Noah was dead.

Pilkington’s husband, Joe, told authorities he was always at work when the children died.

During a taped confession with investigators, Pilkington eventually admitted that she killed her sons because their father paid more attention to the boys, and not enough to her or their oldest child, a daughter.

Several times during the confession, Pilkington said she rolled over on Niall, accidentally smothering him. A judge eventually threw out part of the confession related to Niall’s death.

For years, Pilkington’s defense team argued that she endured years of childhood trauma and sexual abuse. They claimed the abuse resulted in a diminished capacity for Pilkington, rendering her unable to understand the traumatic significance of what she did to her sons.

Pilkington’s husband was accused of being the one who sexually abused her. Pilkington was 15 when she became pregnant by Joe with their daughter. Prior to their relationship, Joe, who is years older than Pilkington, was her mother’s longtime boyfriend. He helped raise Pilkington, according to court documents.

According to Springfield News-Sun, Pilkington told investigators that Joe slapped and choked her, and threw her to the floor. She also said he once threw her in a pool while she was pregnant. He then laughed about it, knowing she feared swimming pools.

Pilkington said Joe began sexually abusing her when she was around 9 or 10. She claimed the man showed her pornography, which led to inappropriate touching. Eventually, he began raping her, according to her statement to authorities.

“Way over 100 times he raped me,” Pilkington said during sworn testimony. “From the seventh grade, even when we were married.”

Authorities arrested the man and charged him with sexual assault, but Joe Pilkington eventually took a plea deal. A judge convicted him of sexual imposition, for having sex with a minor. Joe and Brittany Pilkington ended up getting married in 2010 and subsequently had the three boys. They’re now divorced.

Defense lawyer Kort W. Gatterdam said that Pilkington’s murder confession was coerced; he added that her borderline low IQ should prevent her from going to death row.

According to WHIOTV, experts tested Pilkington’s brain, which showed extensive damage due to lead poisoning from childhood and ongoing abuse.

Pilkington’s daughter, now 8, lives with her aunt and uncle.