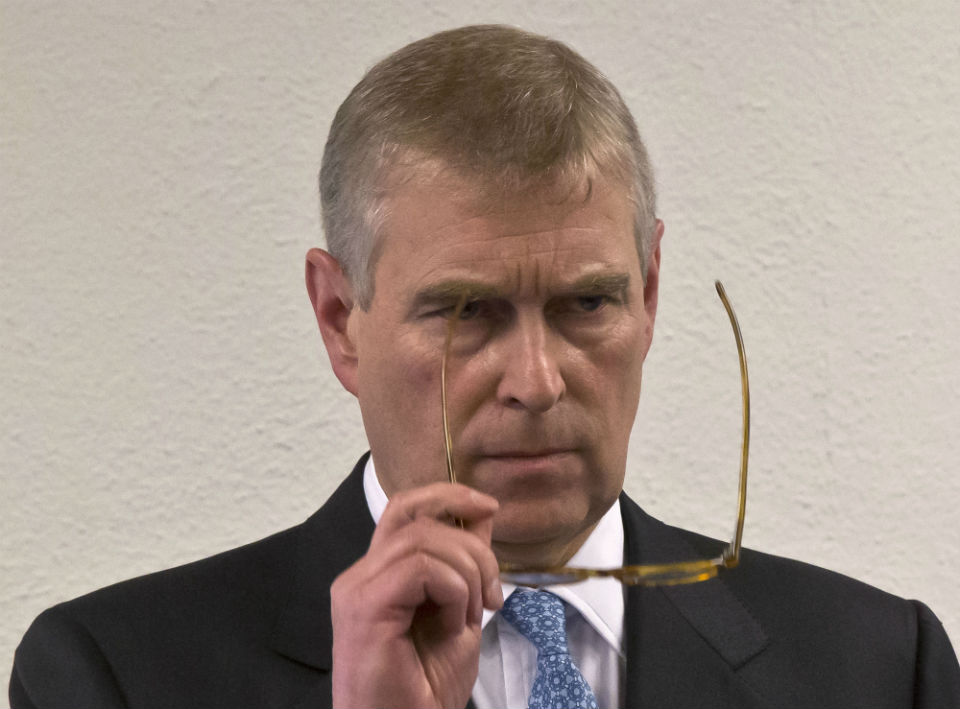 BREAKING: Prince Andrew stepping down from public duties because of Epstein association

Prince Andrew has announced he will be stepping down from public duties due to the controversy over his longtime friendship with convicted pedophile and accuse sex trafficker Jeffrey Epstein.

As NBC News reports, the Duke of York released a statement Wednesday announcing he would be refraining from any public activities for the “forseeable future.”

“It has become clear to me over the last few days that the circumstances relating to my former association with Jeffrey Epstein has become a major disruption to my family’s work and the valuable work going on in the many organizations and charities that I am proud to support,” the statement reads.

“Therefore, I have asked Her Majesty if I may step back from public duties for the foreseeable future, and she has given her permission.”

The statement continued to say that Prince Andrew regrets his associated with Epstein, who died of an apparent suicide in a Manhattan jail as he was awaiting trial on sex trafficking charges.

“I continue to unequivocally regret my ill-judged association with Jeffrey Epstein. His suicide has left many unanswered questions, particularly for his victims, and I deeply sympathise with everyone who has been affected and wants some form of closure. I can only hope that, in time, they will be able to rebuild their lives. Of course, I am willing to help any appropriate law enforcement agency with their investigations, if required.”

Epstein’s death in August has been the subject of widespread speculation, despite the New York City Chief Medical Examiner’s conclusion that he took is own life by hanging himself with a bedsheet from the top bunk. On Tuesday, the guards who had been tasked with monitoring Epstein were indicted on federal charges for allegedly falsifying logs claiming they performed the required checks on the inmates in the hours before Epstein was found unresponsive in his cell.

Prince Andrew was a longtime associate of Epstein’s and has been photographed along with some of the women who have accused Epstein of sexual assault; at least one of these woman has said she was forced into sexual encounters with Prince Andrew himself.