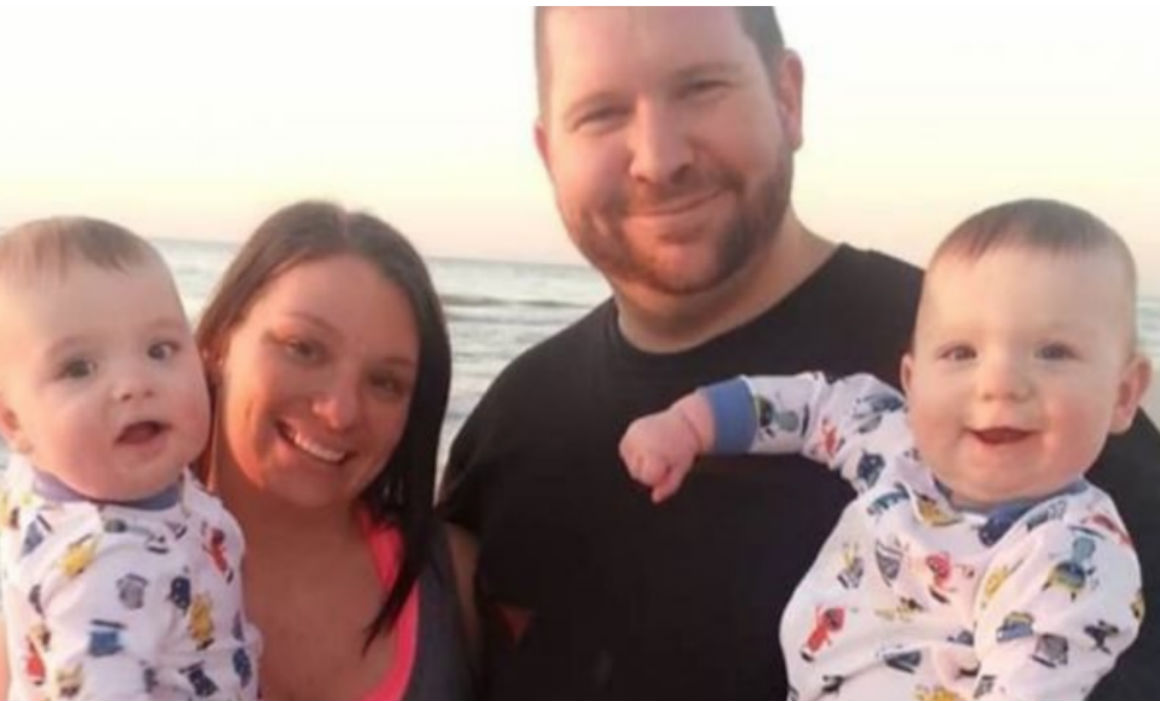 An Indiana father has died after he reportedly fell four stories from a balcony on the ship at the tail end of a Caribbean cruise.

The Indianapolis Star reports that Brian Rice of Brownsburg fell from the balcony of his room on the 9th floor of the vessel on Friday and landed on a 5th story balcony. The Carnival Horizon was in Miami after a 6-day cruise to the Caribbean. Miami-Dade Police Department Detective Argemis “AC” Colome said in an email to the Indianapolis Star that medical staff responded to the fall but could not save Rice.

Colome told the newspaper that police began an investigation of the incident on Saturday when the ship arrived in PortMiami. A spokesperson for the Miami-Dade County medical examiner’s office told the Indianapolis Star the Rice’s death was not a suicide, and confirmed to USA Today that Rice died of blunt force trauma. Early reports indicate that the death is believed to be a tragic accident, though police sources have said the police investigation is still ongoing.

A GoFundMe campaign is collection donations to support Rice’s grieving wife and Diane and their twin boys.

Rice’s death comes months after a toddler girl, Chloe Wiegand, fell to her death from a children’s play area on a Royal Caribbean cruise ship.