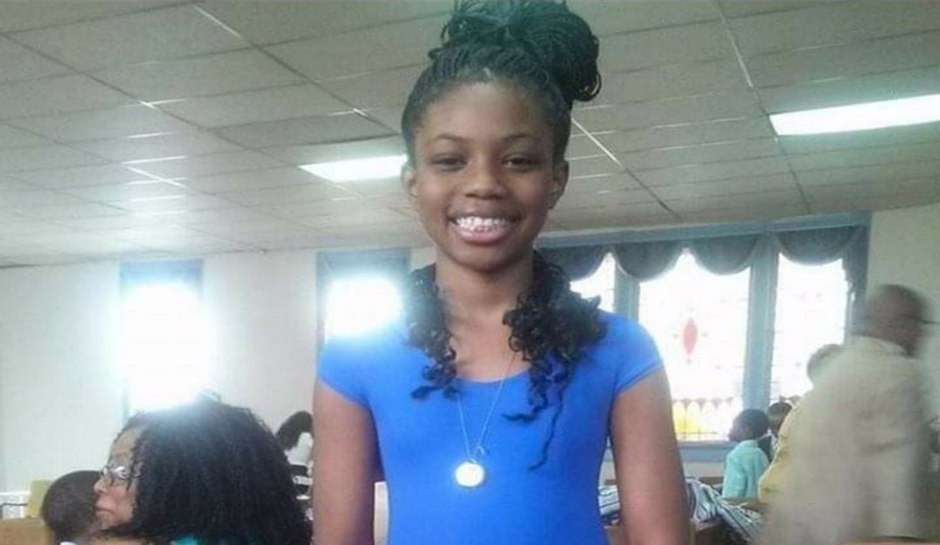 Update: Teen boy who killed girl, 13, execution-style over false pregnancy rumors will be out of jail in 7 years

An Ohio teen who shot and killed a 13-year-old girl over false pregnancy rumors will likely be out of jail by the time he is 21.

The Columbus Dispatch reports that last Wednesday, Isiah Lynch, 14, pleaded guilty to the March murder of Sylvia McGee. According to Stark County Assistant Prosecutor Michelle Cordova, Lynch was 13 when he shot the girl, who wasn’t his girlfriend, because he thought she was pregnant.

“That is what I believe got this whole thing started,” Cordova said. “There was no evidence of any other reason for this.”

The plea deal, which reduced the charge from aggravated murder to murder against Lynch, will ensure that he stays in juvenile detention for the maximum time allowed for youth defenders. For some family members, however, Lynch’s guilty plea isn’t enough.

“It’s still not closure,” Sylvia’s great aunt, Carlina Hanley, said. ”(Lynch) should have just admitted it from the beginning…She didn’t deserve that. She wasn’t that type of a kid. She was upbeat and funny. I just can’t believe that he did that.”

According to court documents, Lynch shot the teen girl execution-style around a block away from her Canton home, during the early morning hours of March 30. An accomplice, Michael J. Boykins, 14, helped Lynch dispose of or hide evidence.

Cordova said Boykins was more truthful with investigators than Lynch, who initially denied any part in the crime. Boykins took a plea deal on an evidence tampering charge that could have him out of juvenile detention within a year, depending on behavior.

“[Sylvia] was always funny, smiling, nothing ever dragged her down not one thing,” friend Tabitha McCarthy said, according to WKYC.

A judge will decide if Lynch’s sentence should be served in a juvenile detention center only, or if he should serve a blended sentence. A blended sentence means that if Lynch is considered a “dangerous” offender by the time he is 21, he could then face time in an adult prison. He’ll undergo a psychiatric evaluation prior to release.

Lynch was initially charged with aggravated murder after evidence since “the allegation is he purposefully caused her death by firearm (with) prior calculation and design,” Cordova said earlier this year.

Records indicated that Lynch and Sylvia had known each other since elementary school.

Sentencing for Lynch is scheduled for January 7.