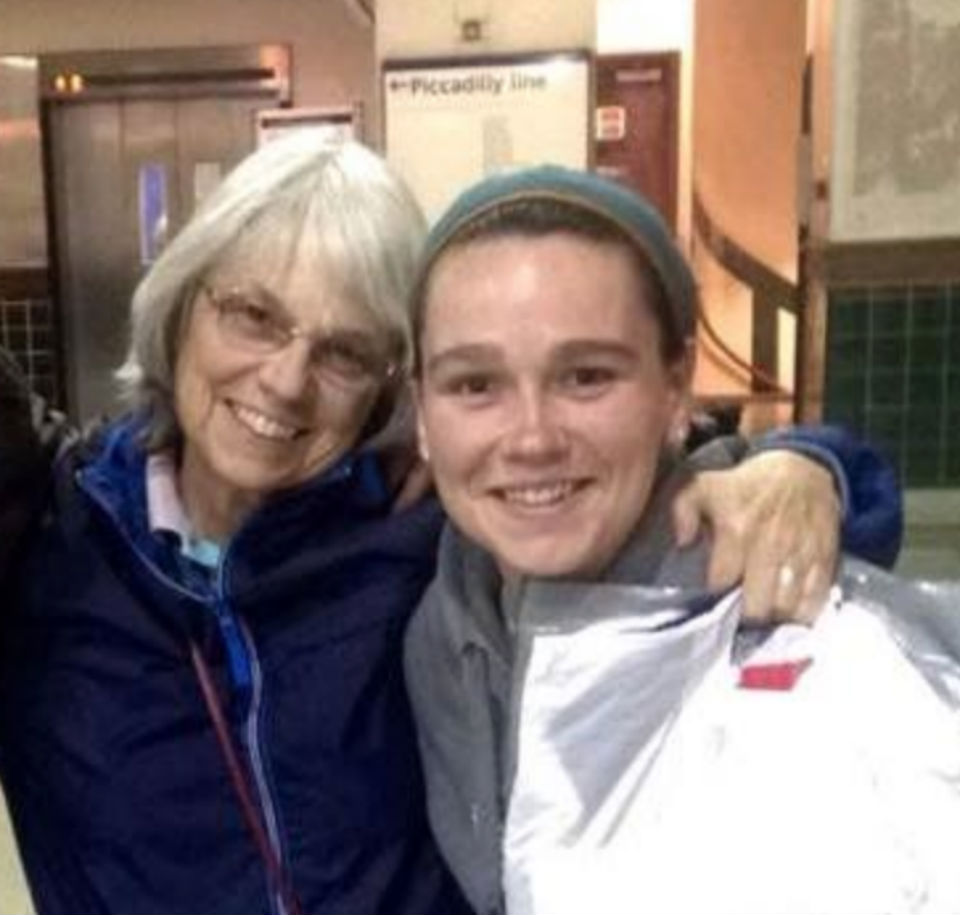 Daughter fatally stabs parents in the neck before killing herself: Report

A Pennsylvania family is dead after a young woman reportedly murdered her parents before taking her own life.

The Philadelphia Inquirer reports that police arrived to a home in Springfield Township to find Robert McIntyre and Sheila Dolan, both 71, dead with stab wounds to their neck and head trauma.

Their daughter, 27-year-old Julia McIntyre was also found dead, with stab wounds to her neck.

District Attorney Kevin R. Steele told the newspaper that Julia’s parents died of homicide, and that she is believed to have killed them before killing herself.

“This appears to be a family tragedy. Through our preliminary investigation, the daughter’s fatal wound seems to be self-inflicted, although we are awaiting the autopsy results and the forensic pathologist’s final determination before we say anything further,” Steele said in a statement obtained by WPVI.

According to the Philadelphia Inquirer report , a law enforcement source said that a family member contacted police because they were concerned about not having heard from the couple.

“I’m very sad for the whole family. It’s such a shock,” a neighbor, Anne Cianfrini, told WPVI, adding that Julia’s behavior had caught her attention.

“She hung out with my daughter and she had some issues. I don’t know what her issues were but she had issues,” Cianfrini said.

The mother and daughter’s Facebook profiles suggest they had a close and cordial relationship at one time.

Authorities have not yet commented on a motive for the apparent murder-suicide.