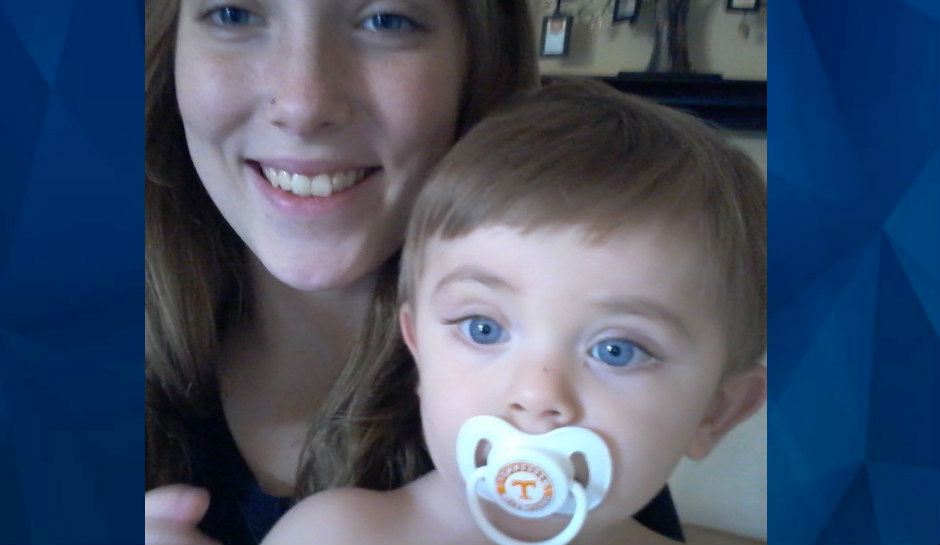 A Tennesse man has been indicted on murder and other related charges in connection with the death of his 3-year-old son.

Daily News Journal reports that Dylan Levesque, 23, is accused of leaving his son, Daylin Palmer, inside a hot car for around four hours in July. By the time first responders arrived at the scene, the boy’s temperature had reached over 107 degrees.

According to court documents, the incident took place in the driveway at Levesque’s residence off of Windbirch Trail in Smyrna. After arriving home, Levesque allegedly left Daylin inside the car and didn’t realize it until his grandmother arrived hours later and asked about the boy.

Under Tennessee code 39-13-202, first-degree murder is the “premeditated and intentional killing of another.” The boy’s death, however, was listed as accidental. The murder charge came after months of investigations, according to Smyrna police.

Smyrna police records indicate that police responded to calls from Levesque’s home several times in the past, after reports of gunshots from the residence. Levesque told responding officers that he had been hearing voices.

“[Levesque] didn’t even remember picking him [Daylin] up. That’s the kind of state of mind he was in.”

Three days before the boy’s death, Levesque reportedly called police and said he saw red dots pointing at him from an unknown laser. An officer noted that Levesque “either has mental issues or is on drugs.”

Levesque is currently being held on a $50,000 bond. His arraignment hearing is scheduled for November 25 at the Rutherford County Circuit Court.