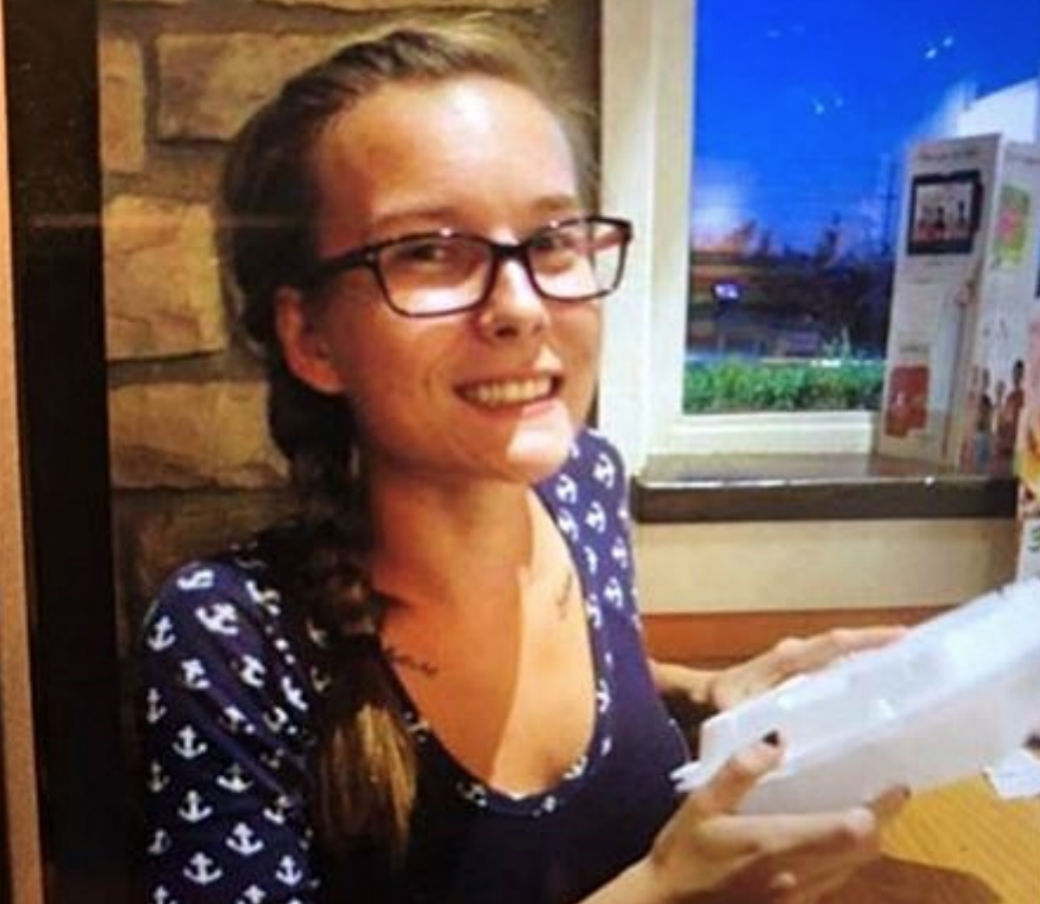 URGENT: AMBER Alert for kidnapped Utah newborn; suspect may be on her way to California with three-week old baby

Authorities have issued an AMBER Alert for a three-week-old infant who is believed to have been kidnapped by her biological mother, who does not have custody.

KSL reports that Audrey Westfall, who is three weeks old, was abducted from her grandmother’s home in Clinton, Utah. Authorities reportedly believe the infant was taken by mother, 25-year-old Taylor Cheylene Webb. The grandmother, Webb’s mother, reportedly has court-ordered custody of the child.

Webb is believed to have taken the child shortly after 5 p.m. on Wednesday. Webb may be traveling to Modesto, California, though authorities have not released any vehicle information. It is not clear how she is traveling.

The suspect is described as white 5 feet 5 inches tall, weighing 130 pounds, with blue eyes, glasses, and brown hair that she frequently wears in a bun. She has two tattoos on opposite sides of her collarbone area: “Inhale the Positive” on the right collarbone and “Exhale the Negative” on the left collarbone.