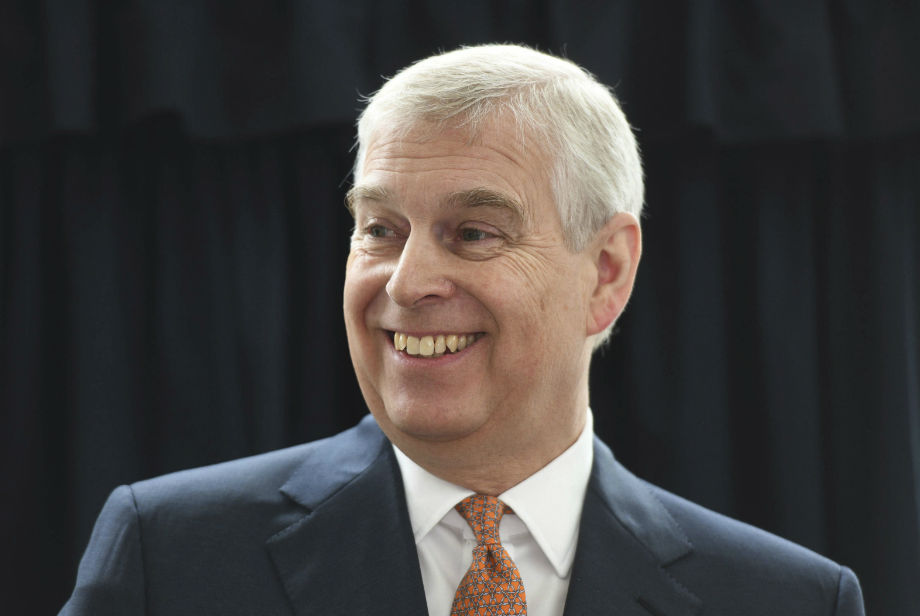 Prince Andrew has been given his marching orders and will not longer be keeping an office at Buckingham Palace.

Citing local reports in the UK, the New York Post reports that the Duke of York was told on Friday that he and his staff need to clear out, days after Prince Andrew announced he would be withdrawing from royal duties as a result of the controversy around his longtime friendship with financier Jeffrey Epstein, who was facing sex trafficking charges when he died of an apparent suicide in a Manhattan jail in August.

As the Post report notes, sources have said that Prince Andrew’s decision was not voluntary, and that his mother, Queen Elizabeth II, essentially fired him because of the attention surrounding his association with Epstein. At least one of the women who has accused Epstein of sexual misconduct has said she was forced to have sexual relations with Prince Andrew, who has denied wrongdoing.

Also on Friday, as the Guardian reports, Prince Andrew’s private secretary Amanda Thirsk has stepped down from that position but will move to another position, heading up the prince’s business mentoring program. According to the report, Thirsk was among those who encouraged Prince Andrew to do a televised interview with the BBC that has been widely criticized since it aired earlier this week.