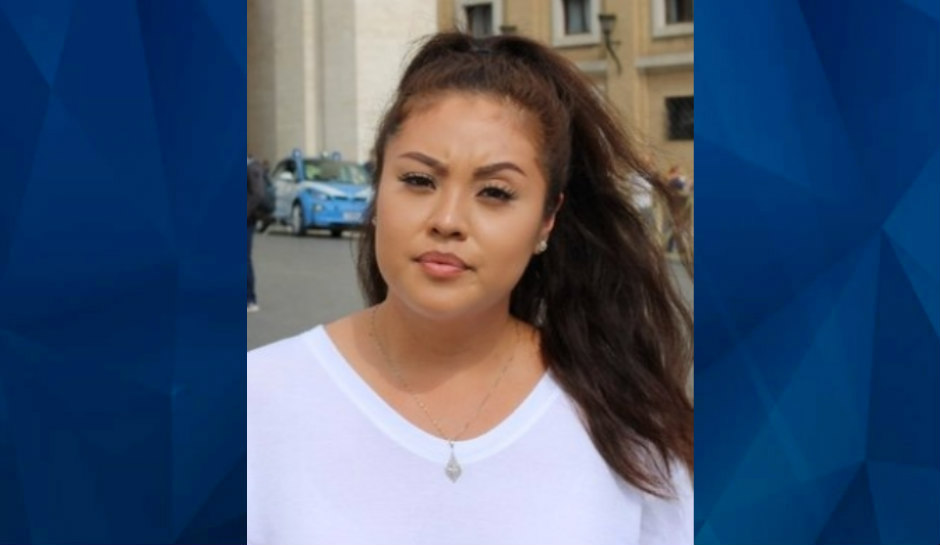 Homeless man randomly stabs young pregnant mom as she leaves for work, killing her and her baby: Cops

A California woman, pregnant with her first child, planned to break the news of her to her family on Thanksgiving. A random stabbing ended her life before she had the chance.

KSBW 8 reports that 43-year-old Garrett Scheff, a homeless man living in Salinas, is accused of stabbing and killing of Mariana Jurado. The incident happened outside of Jurado’s home, off the 100 block of Clay Street in Salinas, on Tuesday morning.

Police said Scheff attacked Jurado during the early morning as she was leaving home for work.

On Thursday, a judge charged Scheff with one count of murder during his first appearance hearing. Officials said another murder charge is in the works since Jurado was two months along in her pregnancy.

“Under California law a murder of a fetus occurs when a fetus is 7 or 8 weeks old as long as the fetus has progressed beyond the embryonic stage,” chief assistant district attorney, Berkley Brannon, said, according to the outlet.

According to authorities, the incident was completely random. The pair didn’t know each other.

“Jurado did not know Scheff, and by all accounts this was a random act of violence,” Salinas PD said in a news conference, according to the Californian.