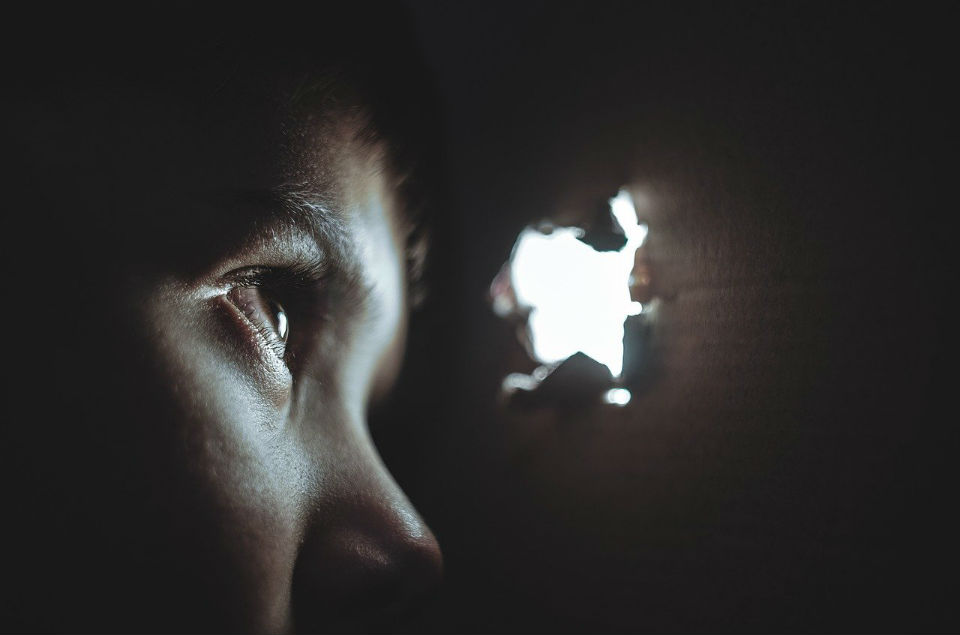 ‘Just do it’: After distraught boy tells his dad he is suicidal, father allegedly forces gun into his hands and tells him to kill himself

A father accused of abusing his son, who became suicidal, allegedly forced a gun into his hands and told him to shoot himself.

The 14-year-old boy reportedly told police that his father had physically abused him on multiple occasions. Lewis allegedly beat the boy with a belt three times in the first half of 2019 and one time strangled him to the point that the boy almost lost consciousness.

“I saw weird colors in my eyes and it started turning black,” the boy is quoted as saying in the court documents.

The boy additionally claimed his father, who has also been accused of keeping his son from going to school, had put a gun in his hands after he told him he was suicidal, and encouraged him to kill himself.

Lewis was reportedly arrested on November 20. He is facing a slew of charges including assisted suicide by providing means, firearm use, first-degree assault, second-degree assault, reckless endangerment, child abuse in the 2nd degree, and failure to send a child to school.

According to jail records obtained by the news station, the suspect is being held at Jennifer Road Detention Center in Annapolis, and is next due in court on December 23.