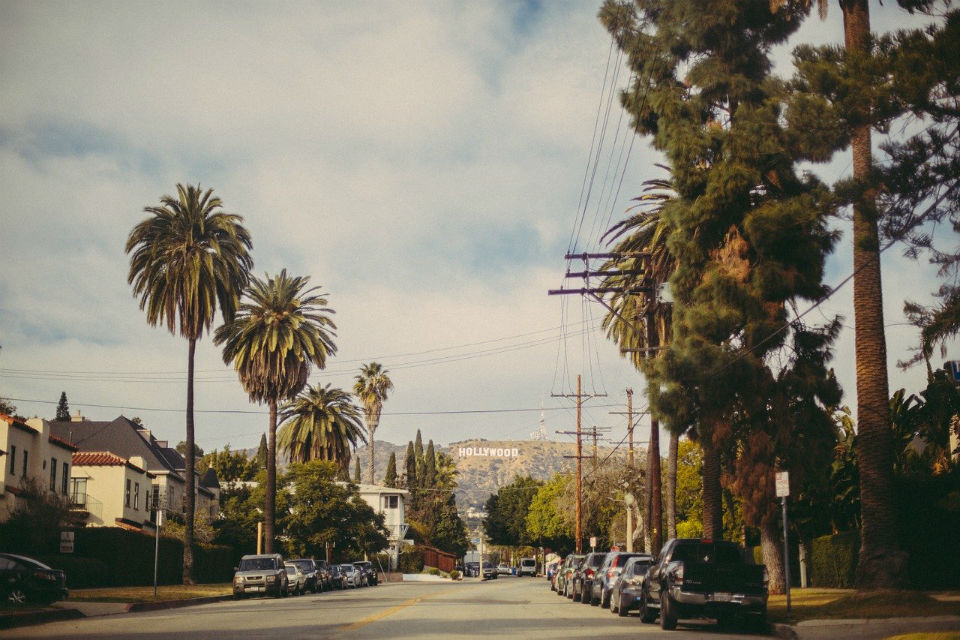 A shooting investigation is underway in the Hollywood section of Los Angeles that appears to involve a male suspect who was seen holding a machete at a Chick-fil-a restaurant.

Citing LAPD sources, KTLA reports that a man was shot near the intersection Sunset Boulevard and Highland Avenue in Hollywood on Monday, in what appears to be a police-involved incident. An officer was also injured, but was not shot, according to the report.

KTLA reviewed witness video footage of a man seen standing near a car in the drive-thru of a Chick-fil-A restaurant, holding a machete. Police officers are reportedly seen attempting to approach the man, before he entered a vehicle and drove away.

The report indicates that the man with the machete may be the same person involved in the shooting, but details of the incident have not been confirmed.