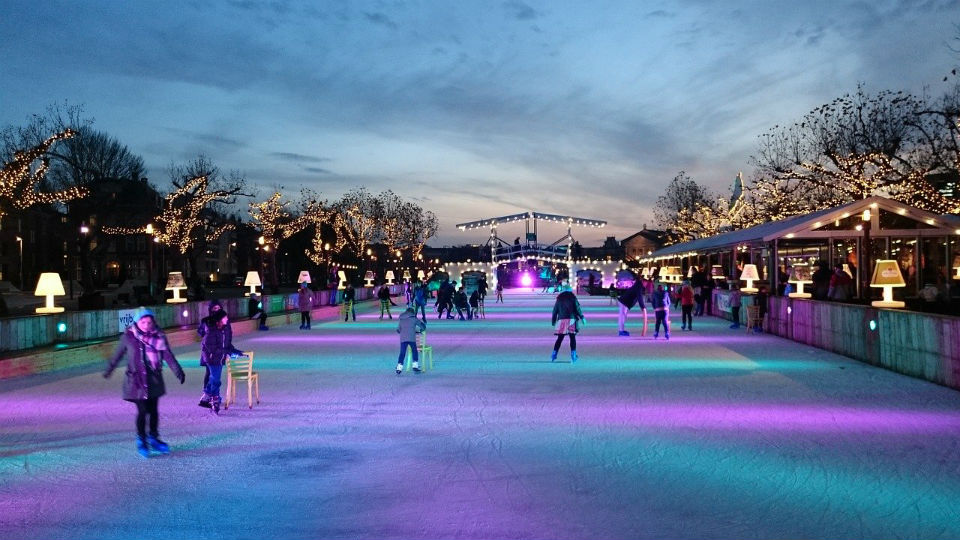 A 2-year-old boy has died after an ice sculpture collapsed on him at a Christmas market in the country of Luxembourg.

Citing European media reports, the New York Post reports that the toddler boy was near the skating rink at the Palace Guillaume II market on Sunday evening when an ice sculpture came apart and a piece of ice landed on the boy.

The toddler boy, who was attending the market with his family, was reportedly pronounced dead at the scene.

According to the report, the prosecutor’s office announced that it would open an involuntary manslaughter investigation into the incident.

It is not known at this time what led to the collapse of the ice sculpture. The sculptor, who reportedly works for the company Ice and Art, told Le Quotidien that this was the first time any of his sculptures had broken.

“We are all shocked, me first and foremost … This does not happen,” he reportedly told the newspaper, adding that he believes the heavy shard “could not fall alone — it’s impossible.”

The City of Luxembourg reportedly issued a statement obtained by Le Quotidien, saying “no words can appease the pain [the family is] experiencing.”

Authorities have not released the name of the victim or his family members.