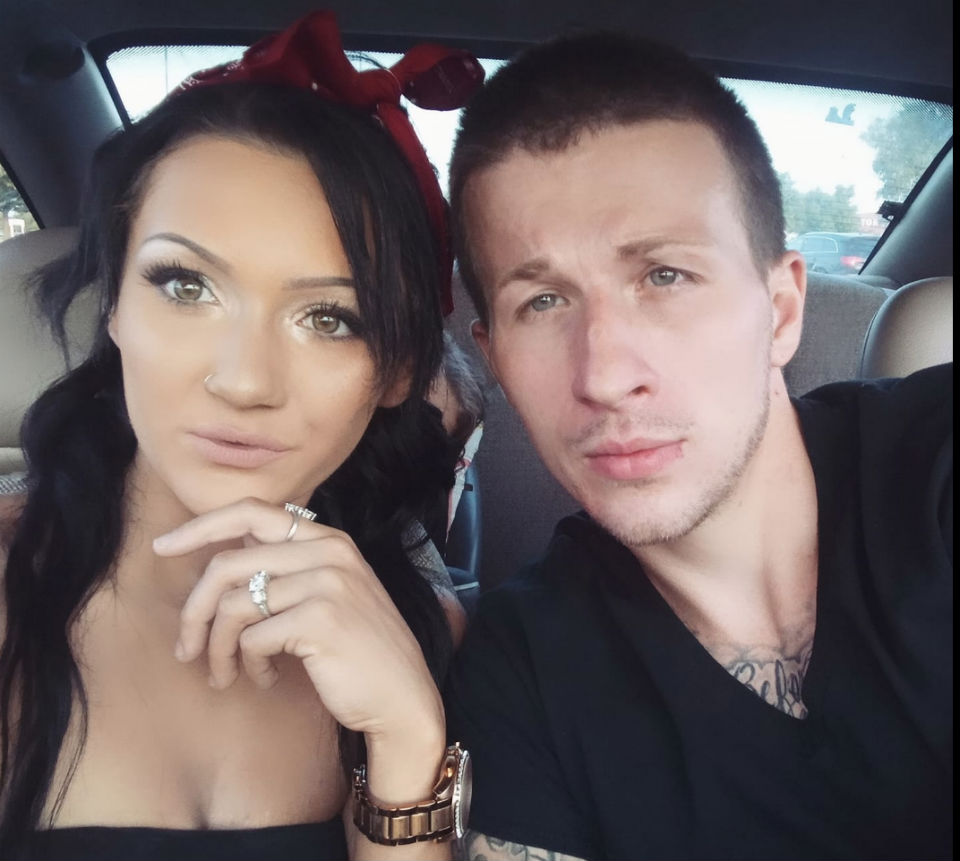 Authorities made separate grisly discoveries in the search for a missing pregnant woman and her boyfriend.

On Friday, authorities reportedly Burkhart dead in a home in Dayton. He had suffered multiple gunshot wounds and a medical examination determined that he was a homicide victim.

On Monday afternoon, police found Hayton dead in another Dayton home that appears to be in close proximity to the home where Burkhart was found. The report does not indicate how Hayton was killed, but her death is being investigated as a homicide.

Police told the news station that a person of interest is in custody on a weapons charge unrelated to the suspected double homicide.

Photos and posts on Burkhart’s Facebook page indicate he has a young daughter.