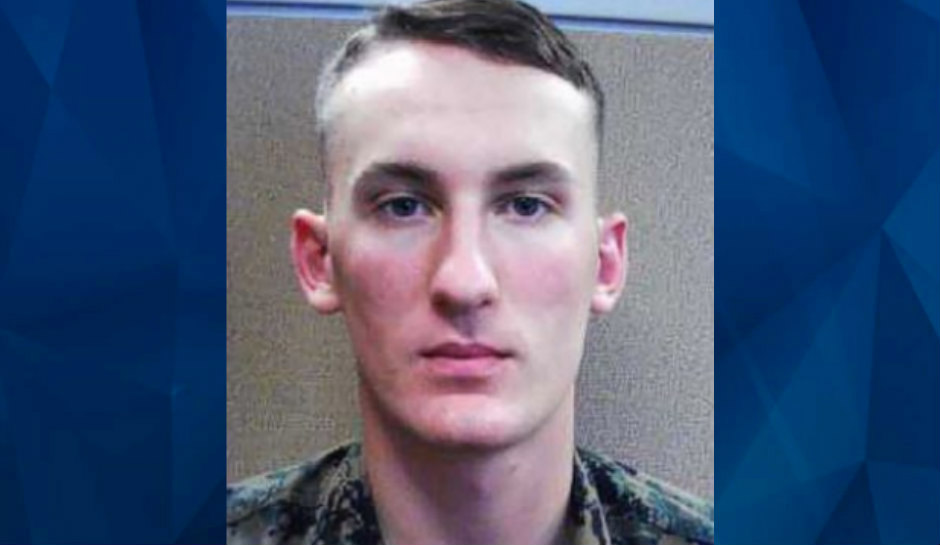 A Virginia man accused of killing his mother’s boyfriend has been captured, officials confirmed.

Prior to his capture, Brown was reportedly last seen tapping on the window of his grandmother’s house in the 2600 block of Tillett Road in Roanoke on November 14. A  neighbor called 911 but Brown managed to escape.

According to a criminal complaint, Brown’s mother, Vanessa Brown, told police she saw her son kill his adoptive father before fleeing their home. Shortly after, the Marine Corps declared Brown as a deserter.

Although a motive for the killing is unclear, neighbors of the family previously said that Brown grew up thinking Rodney Brown was his real father and had recently discovered that it wasn’t true.

Franklin County court records indicated that a child abuse case was opened against Rodney Brown in 2006. However, the charges were later dropped.

Brown has been charged with second-degree murder and using a firearm in the commission of a felony.