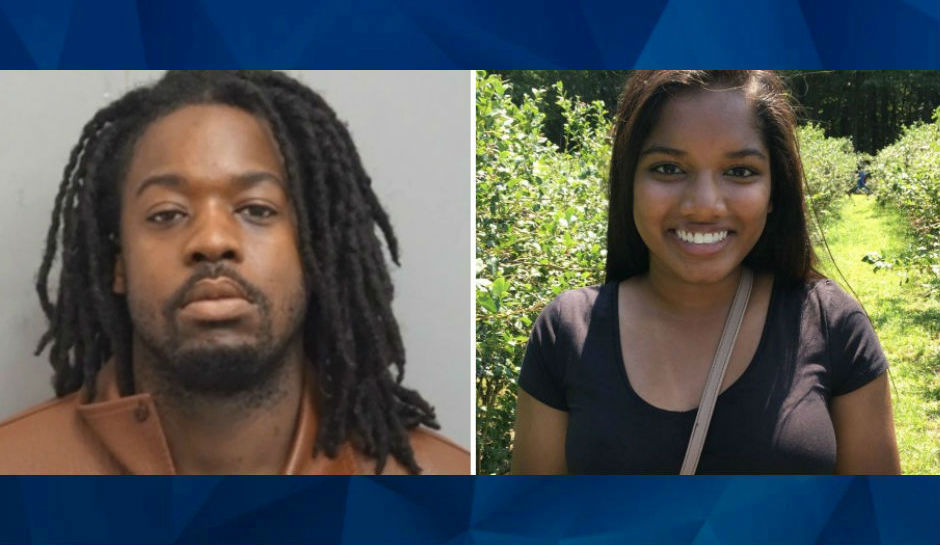 The man who confessed to murdering a 19-year-old University of Illinois-Chicago student reportedly told police that he became violent when Ruth George didn’t respond to his advances.

As CrimeOnline previously reported, Donald Thurman, 26, was taken into custody and later confessed to sexually assaulting and murdering George on Saturday morning in a UIC parking garage. The suspect, who had been seen on surveillance video following behind George in the parking garage, had no previous acquaintance with the victim.

ABC News obtained charging documents revealing more details about the horrific crime. Thurman reportedly told police that had seen George as she was walking toward to the parking garage, and”thought she was pretty.” He catcalled her and tried to engage in conversation as she went into the parking garage.

When George ignored his propositions, Thurman allegedly “came up behind the victim, grabbed her around the neck from behind, and put her into a choke hold,” Cook County assistant state’s attorney James Murphy told CNN affiliate WLS.

“With his arms still wrapped around the victim’s neck, the defendant dragged the victim from the ground and he opened her back seat car door,” Murphy said.

The charging documents also showed that George’s sisters were with police later that morning when George’s body was found. The victim’s relatives had called police when they were unable to reach the 19-year-old, and police traced George’s cell phone to the parking garage. According to ABC News, George’s sisters saw her body face-down in the backseat of her car, Her clothes were torn and her pants were pulled down.

Thurman was allegedly seen on surveillance footage running out of the parking garage about 35 minutes after he entered. Investigators reportedly found a used condom in the vehicle and observed scuff marks on the ground where Thurman had allegedly dragged George to the car.

WLS obtained a statement from George’s mother which read, “Ruth lived out her deep faith in Jesus by loving and serving others, leaving a legacy of Christ-centered kindness and sacrifice. She was the beloved baby of our family. We grieve with hope.

“We hold no hatred towards the perpetrator, but our hope is no other girl would be harmed in this way and for a mother to never experience this type of heartache.”

Thurman, who was out on parole following a 2015 armed robbery conviction, was denied bail and remains in custody.