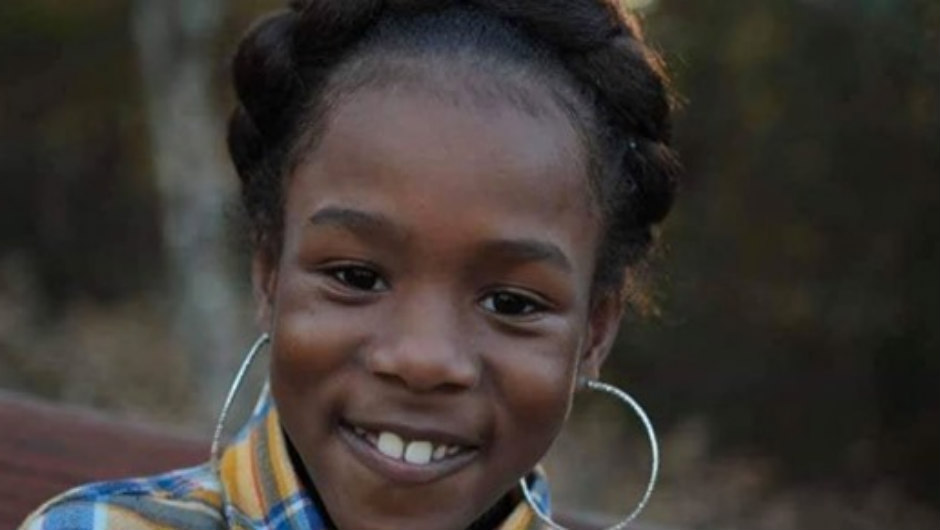 A special needs Tennesse girl has taken her own life and her parents say the girl’s school did nothing to help, despite countless reports of bullying.

WKRN reports that 12-year-old Tarhiya Sledge passed away in her Nashville home on November 18. A medical examiner is scheduled to release Tarhiya’s official cause of death once the autopsy is complete, but authorities said the little girl died from an apparent suicide.

“The mother put the JFK middle school on notice in writing, email, and in-person countless times in the last 90 days and they failed to take action,” Mumford said.

According to the parents, the bullying was extreme, carried out by middle school football players and cheerleaders and other fellow students. The alleged bullies are accused of putting a trash can over Tarhiya’s head, pulling her hair out, relentlessly taunting her, and calling her derogatory names.

Remembering Tarhiya Sledge 💔🙏 The 12-year-old Nashville student's death is being investigated as a suicide. Her family…

Mumford said since Tarhiya was in special education at her school, a federal discrimination suit is likely.

“There could be more, a number of them were on the cheerleading squad and football players,” Mumford added. “We will most likely be filing a cause of action against the metro school board in either state or federal court.”

Parent Jodi Ukrakpor said her own child witnessed the abuse against Tarhiya, which had gotten so bad that Tarhiya’s mother pulled her out of school.

” [A group of students] have a reputation for bullying decided to make this child one of their newest victims. They taunted her, would physically hit her. Mom pulled the child from school the 29th of October due to this and admin doing nothing.”

MNPS officials are currently “conducting an internal investigation and review of the circumstances leading up to the death of a former student at JFK Middle School,” according to CBS Austin.

Family members added that Tarhiya tried previously to take her own life because of “cruel” bullies.

Last week, a crowd of supporters and family members gathered for a vigil in honor of the little girl. Tarhiya’s great aunt told a crowd of emotional onlookers that she planned to fight for justice until her voice is heard.

“I don’t care if I have to boycott this school; you’re going to hear my voice. Hold your babies and tell them you love them. I tell my kids the first time you are bullied will be the last time you’re bullied. Words have power.”