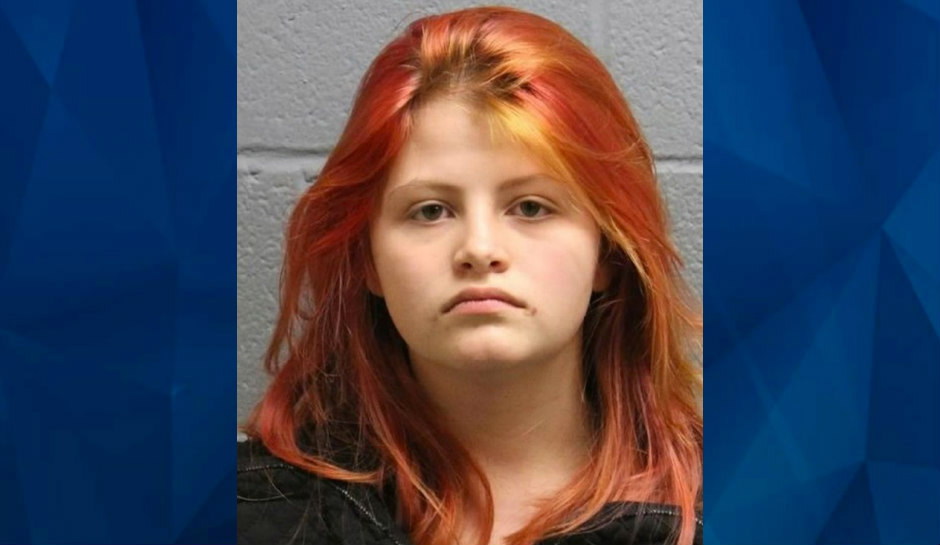 A 14-year-old Pennsylvania girl and her 13-year-old boyfriend created a “kill list” and planned to murder several family members before committing suicide, according to the Carroll County State’s Attorney’s Office.

According to court documents, the pair attacked the boy’s grandfather, 56, with a knife and hammer on Monday morning, in a home in Manchester, off of Carrs Road. Afterward, the victim, who barely managed to escape, called 911. He was subsequently taken to the University of Maryland Shock Trauma Center.

At around 5:20 a.m. Monday morning, authorities arrived at the home and found the teens sitting on the roof with knives in their hands. Responding officers noted that both suspects were wearing bloody clothes. Both teens complied when an officer ordered them to drop their knives.

The boy reportedly told police that he had been texting with Blake about killing family members prior to the incident, according to prosecutors. During the text exchanges, Blake allegedly grabbed a backpack and belongings, then walked over to her boyfriend’s house.

The teen boy said that after Blake arrived, they hid in his basement until one of his family members left the home, leaving them alone in the residence with his grandfather. Afterward, Blake went to the grandfather’s bedroom, where she attacked him with a hammer, hitting him numerous times.

Blake then ran back to the boy’s room, police said. The boy then went into his grandfather’s bedroom and started stabbing him.

NBC 11 reports that Blake also admitted to her part in the attack, but offered no motive. Police said she told them that they planned to flee to Canada afterward.

During Blake’s bail review hearing on Tuesday, senior assistant state’s attorney, Jennifer Brady, said the pair had a “kill list.” The teens allegedly planned not only to kill the boy’s family members but also Blake’s grandparents and potentially more people. They allegedly planned to kill themselves after completing the list.

The investigation is ongoing. Anyone with any information should contact Detective Cory Vandegrift at 410-386-5900.