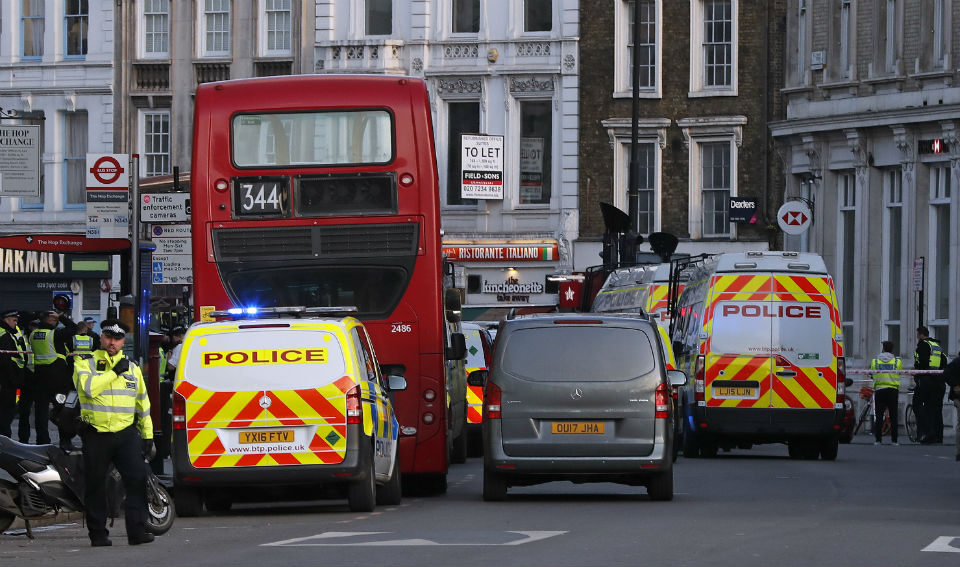 At least five people are injured, some seriously, after a suspect armed with a knife attacked pedestrians on or near London Bridge on Friday.

According to the Guardian, Metropolitan Police responded to emergency calls around 2 p.m. Friday afternoon about a suspect with a knife.

“We believe a number of people have been injured,” the police department said in a news alert on Twitter, with sources later telling the Guardian that at least five people were hurt.

Police have reportedly shot the unidentified male suspect. It is unclear if he was killed.