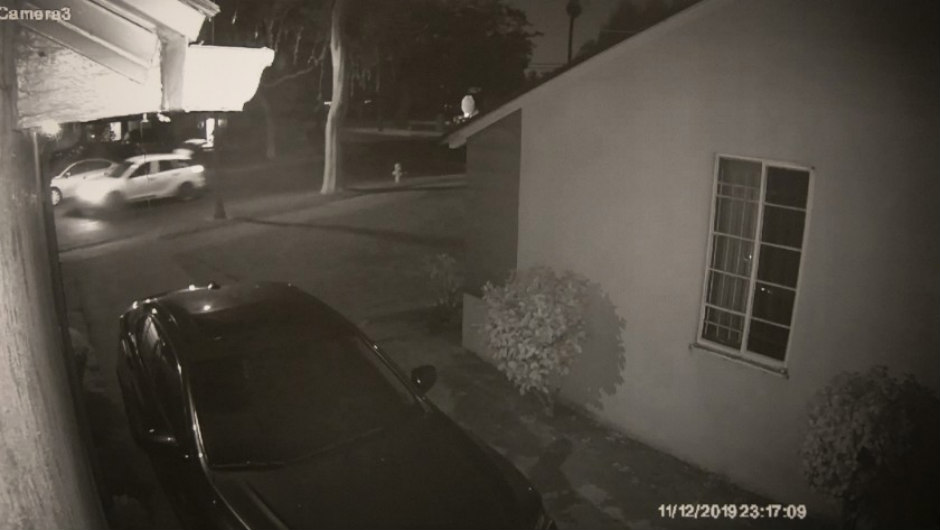 After additional security footage and over 30 tips, California police have identified a car used in a possible kidnapping earlier this month.

As CrimeOnline previously reported,  police responded to the 3800 block of Third Avenue in Leimert Park at around 11 p.m. on November 12, after a homeowner in the neighborhood reported the incident.

For 30 seconds, an unknown woman screamed in a blood-curdling pitch. A resident’s Ring video caught the sounds, followed by a car driving away with the woman. The homeowner said she heard a man’s voice apologizing before the car drove off.

During a press conference on Wednesday, the Los Angeles Police Department released a new image of the car, which has been identified as a 2003 to 2008 white Toyota Matrix. The car had dark wheel rims and was last seen around Greyburn Avenue and Obama Boulevard after speeding away.

Aside from the security footage, authorities couldn’t find any other evidence that a crime had taken place. Police talked to numerous neighbors in the area, but so far, the woman’s identity remains unclear.

According to NBC Los Angeles, witnesses previously said it appeared that the woman was in a white four-door Toyota hatchback with possible plastic wrap covering the front passenger side window. Another witness said that a man in the driver’s appeared to be pulling the woman’s hair, who was seated in the passenger seat.

“I saw a car and I heard a girl screaming for help,” one witness said. “They guy was telling her, ‘Oh I’m sorry, I told you I’m sorry.’ And then he kind of just drove off with her.”

The witness said the scream sounded “panicky,” as if the woman was being held against her will in the car.