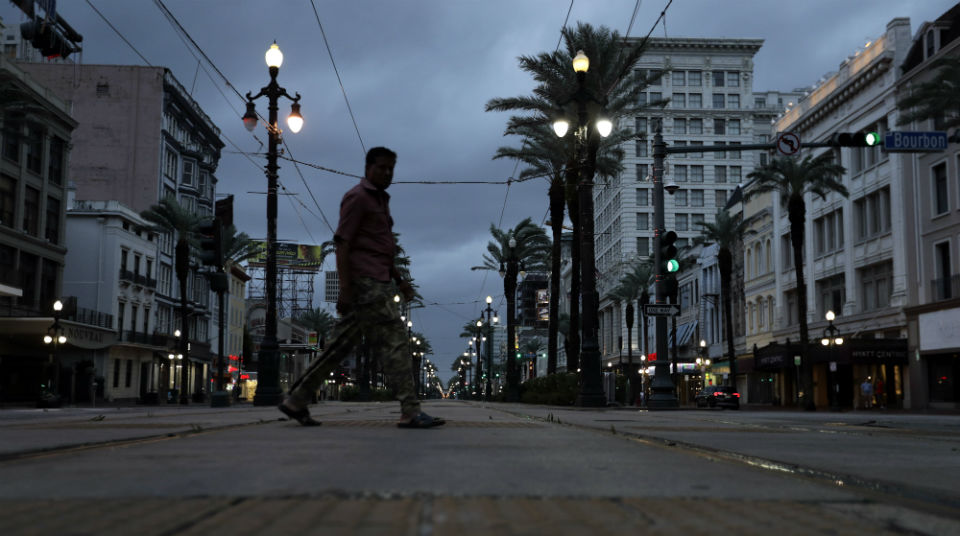 Nearly a dozen people were injured in a mass shooting in New Orleans early Sunday morning, with two people in critical condition.

Citing police sources, NBC News reports that 11 people were shot on Canal Street in the French Quarter, the city’s popular tourist district. Two people are reportedly in critical condition among 10 people who were transported to the hospital. Another shooting victim reportedly walked into a hospital.

NOLA.com reports that police are questioning a person of interest, but it is not known if this person is a suspect.

New Orleans Police Supt. Shaun Ferguson told NOLA.com that police arrived quickly to the scene after shots were fired at around 3:30 a.m. The police department had added patrols in the area due to the Bayou Classic football game taking place this weekend. Ferguson reportedly said that police officers initially believed they may have been the target, as shots were fired in close proximity for officers on patrol. It does not appear that any officer were injured in the shooting.

A motive for the shooting is not known.