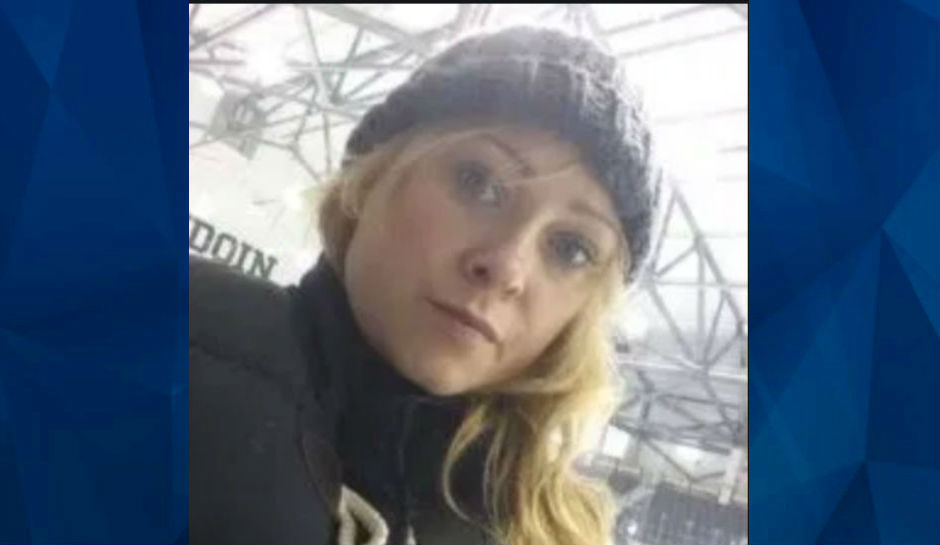 Police searching for missing Maine mother; car found abandoned on side of highway

Police in Maine are continuing to search for a missing Maine woman, and have expanded the investigation while also focusing on an area where the woman’s car was found abandoned.

WGME reports that Anneliese Heinig, 37, of Falmouth, was last seen on November 26; and police found her 2008 Mercury Mariner abandoned near I-295 on Saturday.

According to WMTV, Heinig is a mother of a teenage daughter and a 5-year-old son. She is described as 5 feet, 1 inch tall with blond hair and blue eyes. She was reportedly wearing a black jacket, black pants, black hat and black shoes when she was last seen.

Police reportedly told WMTV that they are expanding the investigation after having received new information, but did not specify what that was, and it is unclear if the new information is connected to the discovery of Heinig’s car.

Multiple agencies have joined the search, which has reportedly involved drones and waterway searches.

According to multiple reports, police do not suspect foul play at this time.

Anyone with information about Heinig’s possible whereabouts is urged to call Richmond police at 207-737-8518.