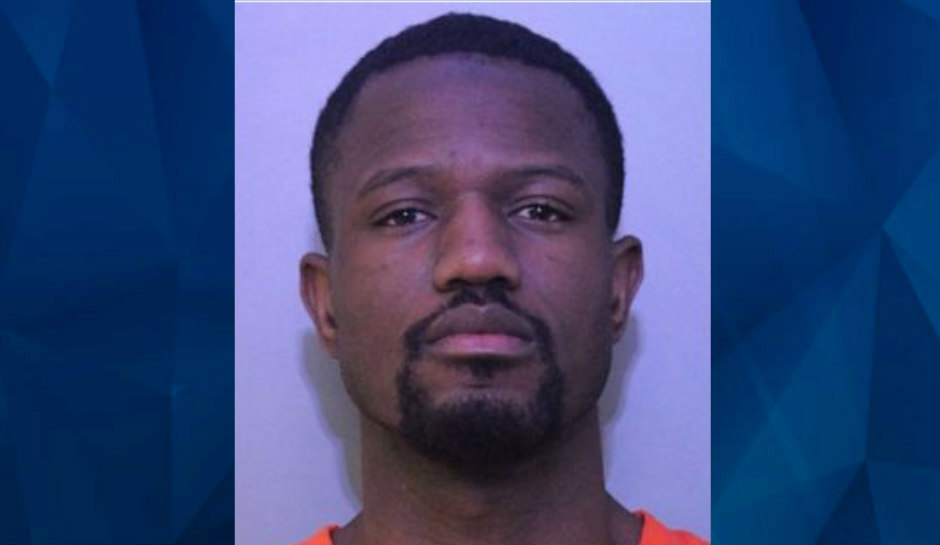 Hateful Florida man leaves young son on side of highway because he might be gay: Police

Florida police said a father made his son get out of his car while on the highway after he became upset that the boy may be gay.

FOX News reports that according to a police affidavit, 30-year-old Evenaud Julmeus was enraged when he found gay pornography on his pre-teen son’s cellphone. Julmeus made the boy pack a small bag of clothes before demanding him to get in his car. He then drove the boy toward a police station.

Julmeus reportedly stopped on the highway in front of the Haines City Police Department and told his son to get out. The police department was closed at the time but the angry father allegedly left the boy regardless.

A passerby saw the child and contacted the police. The boy told authorities that his father told him that the police would find him a new home. Authorities said the boy had no money, food, water, or phone with him.

According to the affidavit, Julmeus is accused of leaving his son at  “a closed police department with no one around, failing or omitting to provide the victim with care, supervision and services necessary to maintain physical or mental health while also failing to make a reasonable effort to protect the victim from abuse, neglect or exploitation of others.”

When the boy’s mother found out what happened, she rushed to the police station to pick up her son. She reportedly left her other two children at home with Julmeus, but he fled the home before police arrived, leaving both children home alone.

According to ABC News, police arrested Julmeus on Monday after he turned himself in. He’s been charged with three counts of negligent child abuse without bodily harm.