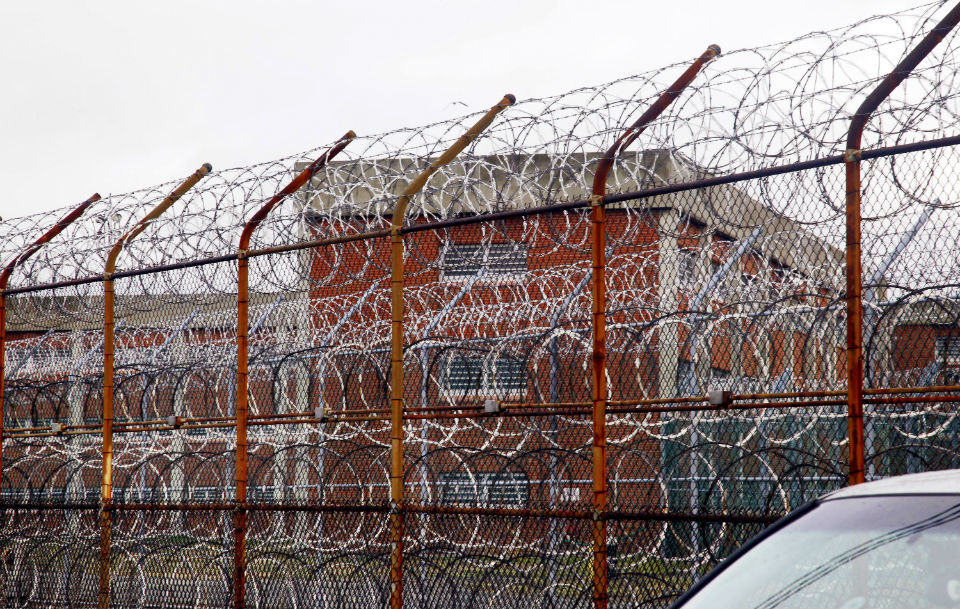 Rikers correction officers stood by for 7 MINUTES after teen inmate hanged himself in suicide attempt, failed to help as he appeared to have second thoughts: Report

One corrections officer allegedly opened the door to the cell as the inmate was hanging, and then turned and walked away

Four correctional officers at Rikers Island have been suspended after they allegedly failed to aid an inmate during a suicide attempt.

Sources who spoke on the condition of anonymity told the New York Times that four correctional officers witnessed inmate Nicholas Feliciano attempt suicide by hanging in his cell on last week. According to the New York Post, Feliciano is 18 years old. The Times reports that he survived the suicide attempt and has been placed in a medically-induced coma at a hospital, and is showing no brain activity.

A source told the New York Times that Feliciano, who had been at Rikers since November 19 due to a parole violation, and on the day of the suicide attempt had been moved from the general population to the intake cell block after he had gotten into a fight with another inmate.

According to the report, but the suicide attempt and the officers’ response was captured on surveillance camera. The inmate reportedly tied himself with a piece of clothing to a pipe on the ceiling by standing on a partition on the cell. He then stepped off the partition, but appeared to have second thoughts, as he attempted to step back onto the partition after he began to choke.

During this time, the inmate was reportedly in view of a central guard’s desk in the intake area, where corrections officers can also monitor cells by way of video feeds. Surveillance video allegedly shows one corrections officer approach the cell while Feliciano was hanging, open the door, and then turn and walk away.

The inmate was reportedly hanging for 7 minutes before anyone came to his aid.

Cynthia Brann, the city correction commissioner, confirmed in a statement obtained by the New York Times that four officers, including a captain, had been suspended,  and the city’s Department of Investigation was performing an independent inquiry in the the allegations.

“The claims being made here are extremely troubling,” Brann said.

“The safety and well-being of those in our custody is our No. 1 priority and an investigation into this incident is underway,” Brann’s statement continued, adding that the officers could face disciplinary action, including termination, pending the outcome of the investigation.

Elias Husamudeen, president of the Correction Officers’ Benevolent Association, told the New York Times that all of the suspended officers would be provided with legal representation.