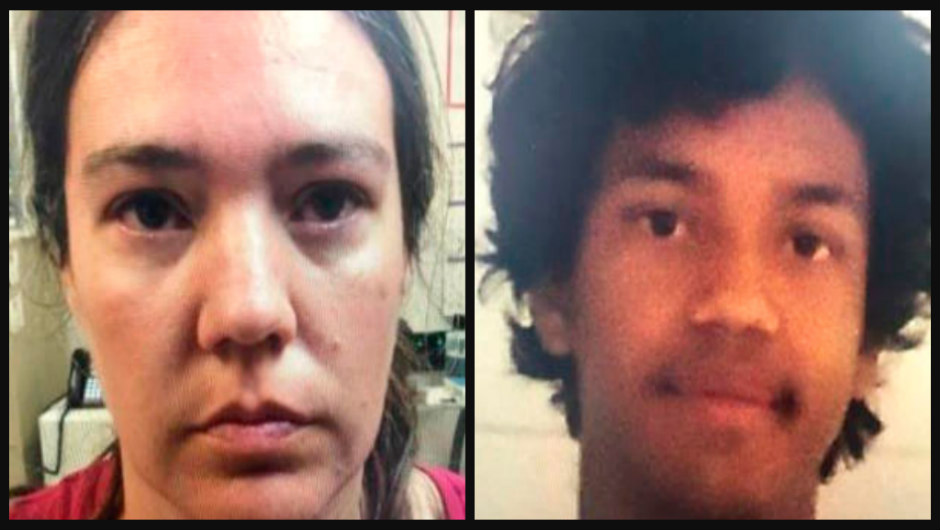 Teen brother sits on little girl’s face & throat, killing her during family trip. Mother does nothing to stop him: Police

“She told him to get off and told him she loved him.”

A Nevada mother and her teen son are facing charges after a 12-year-old girl passed away during a family trip.

CBS8 reports that Heather J. Rooks, 39, and her 17-year-old son, Khachadourian Rooks, were arrested this week and charged with child abuse resulting in bodily harm, in connection with the death of Rooks’ 12-year-old daughter.

According to investigators, Khachadourian sat on the little girl’s face and throat after she “threw a tantrum” while on a family trip, traveling from New Mexico to Nevada on November 1. Authorities said the girl was restrained for around 45 minutes until she stopped moving.

The girl’s grandfather, who was driving a van during the trip, reportedly pulled over off of Interstate 40 near Laguna, and tried to administer CPR, NBC11 reports. After the family called 911, first responders arrived, and the girl was airlifted and taken to an Albuquerque hospital.

When authorities arrived at the scene, they saw a red van pulled over on the shoulder of the westbound lanes of the interstate. Investigators spoke to each family member and learned that the little girl, who had schizophrenia, had a severe tantrum when she couldn’t get a toy at a gas station.

As the grandfather drove away from the gas station, Heather Rooks sat in the passenger front seat, while the children sat in the back, according to the arrest warrant affidavit. When the little girl began kicking and screaming, Khachadourian Rooks restrained her.

Heather Rooks told investigators that she heard her daughter say, “get off me.” She allegedly claimed she told her son to let the girl go, but she admitted that she didn’t follow through and didn’t look toward the backseat.

Khachadourian Rooks told police that his mother told him to get off of the girl three times, and by the third time, he did. The teen said he had restrained his sister numerous times in the past when she threw tantrums, but this was the first time he sat on her face.

The teen said after the girl stopped moving, he looked at her and screamed.

Heather Rooks is behind bars on a $10,000 cash-only bond. Khachaturian’s case is being handled by the juvenile court. Authorities said more charges could follow. Check back for updates.