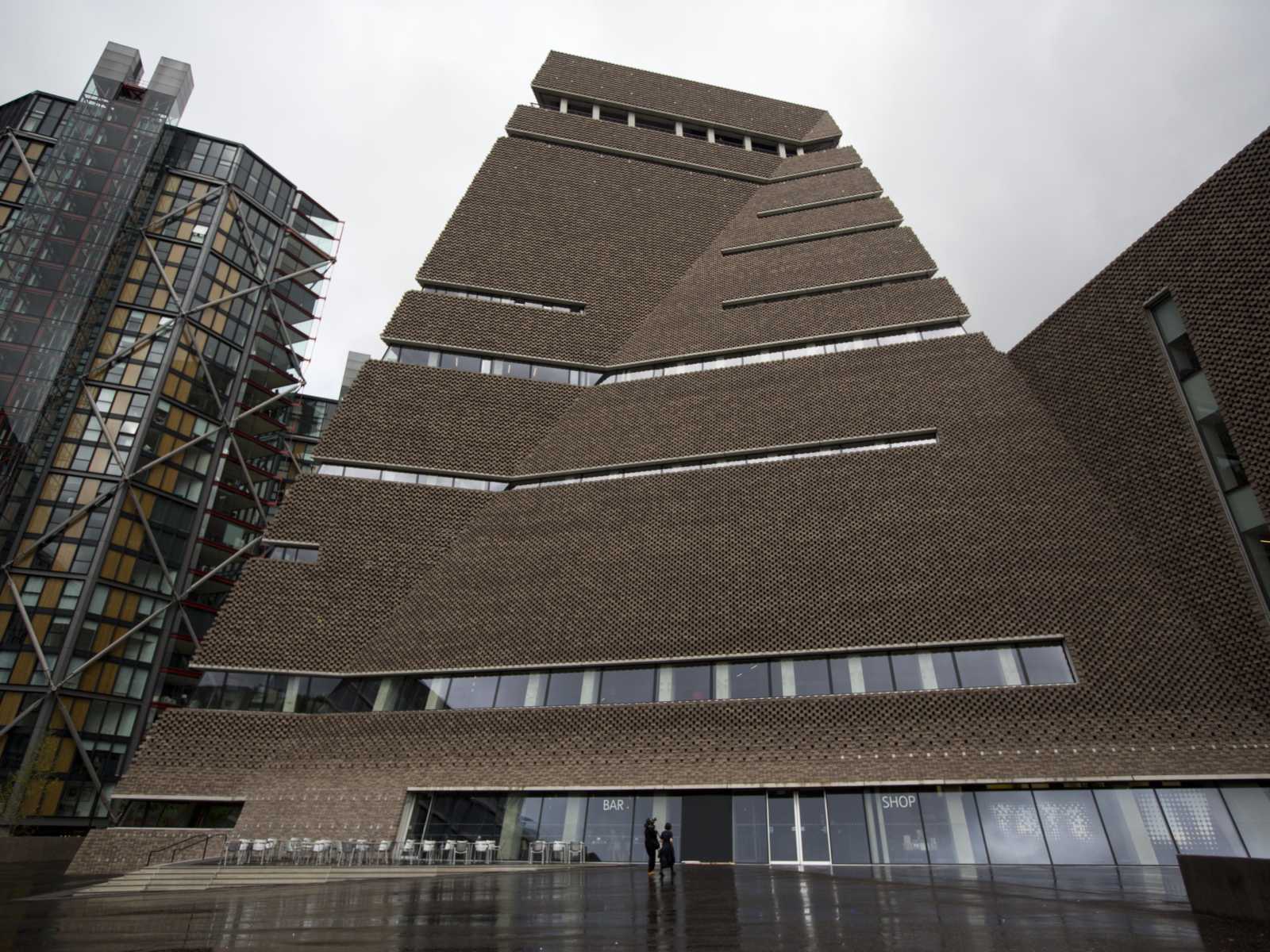 An 18-year-old teen admitted that he purposely threw a young boy from a balcony and watched him plunge 100 feet, according to police. The teen allegedly claimed he wanted to be famous and appear on television.

BBC reports that Jonty Bravery, of Ealing, England, pleaded guilty to attempted murder this week during a court hearing at Old Bailey in London. Bravery appeared via video streamed to the court from Broadmoor Hospital, a maximum-security psychiatric hospital in West London.

Bravery admitted that he singled out the 6-year-old boy while the child was with his family at the Tate Modern art gallery on August 4. According to MailOnline, Bravery laughed while admitting he hurled the boy on purpose.

“Yes I am that man,” Bravery said when asked how he pleaded. “I plead guilty, guilty yeah.”

According to court documents, the little boy and his parents were on the 10th-floor viewing platform of the art gallery when the incident happened. Bravery snatched the boy and threw him from the platform after watching and waiting for the right moment.

CNN reports that museum patrons who witnessed the event managed to grab and hold Bravery until authorities arrived. When questioned, Bravery admitted that he didn’t know the victim, but that the act was intentional.

“The boy was singled out by Bravery, who threw him from the viewing platform intending to kill him,” CPS prosecutor Emma Jones said. “Eye witness accounts and CCTV footage, along with Bravery’s admissions at the time of the arrest that his actions were pre-planned, meant he had little choice but to accept responsibility for his actions.”

The victim ended up with brain bleeding and fractures to his arms, legs, and spine. He spent months in intensive care while undergoing intensive care but miraculously survived the incident.

Initially, the boy couldn’t move, speak, or eat on his own. In November, the child’s family said he had made a lot of progress over four months but still remains in a hospital rehabilitation center.

“He is making lots of progresses [sic]. We can now bring you outside a wheelchair to breathe fresh air. It’s really good for him, of course. He’s very happy and he laughs a lot again. He begins to move his legs to a few days, just a tiny little bit but it is really wonderfull [sic] to see,” the family said on GoFundMe.

In August, prosecutors said the only reason the boy survived is that he landed the art gallery’s fifth floor, which has a slanted roof.

Bravery was led out of the courtroom by authorities after his guilty plea. The date for sentencing has not yet been released.