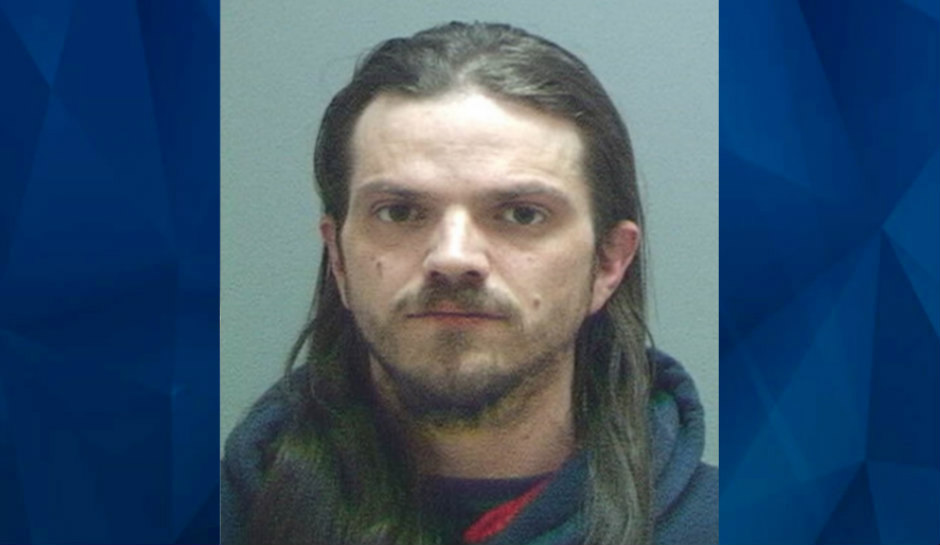 Child predator compares himself to Ted Bundy, rapes several children at home daycare. Victims were as young as 6

A Utah man who compared himself to Ted Bundy pleaded guilty in court Friday to sodomizing and raping numerous children at a Salt Lake City daycare.

CBS 2 reports that 36-year-old Theodore J. Heaps admitted to sexually assaulting children at his mother’s home daycare between 1998 and 2000, after a girl came forward last year and told police the man had raped her. The victim said she was 12 when Heaps first assaulted her at the daycare. Heaps was 16 at the time.

According to court documents, authorities detained Heaps in 2018 after another victim came forward. The victim, now 26, said he was a 6-year-old when Heaps sexually assaulted him at the daycare. Heaps admitted that he had sexually assaulted multiple children, even naming off several of the victims.

“We’re grateful we had a courageous victim in this case,” Salt Lake City Police Detective Robert Ungricht said last year, adding that authorities would have never known had the victims not come forward.

A third victim later contacted the police and said they were also sexually assaulted by Heaps at the daycare.

As CrimeOnline previously reported, Heaps admitted that he sexually assaulted a 6-year-old boy numerous times over a period of a few years.

Although the daycare’s name was never publicly identified, Heaps’ most recent address prior to his arrest was listed as his mother’s home off of East Lorraine Ave. in Salt Lake City. Heaps’ mother was never charged and it remains unclear if she knew about any of the allegations beforehand.

Heaps’ previous charges include a child abuse case in 2004 and kidnapping in 2007. His former girlfriend told authorities that the man reenacted the sexual abuse of his victims on her.

According to an Adult Probation and Parole (AP&P) report, Heaps compared himself to Ted Bundy and spent years in therapy.

“[Heaps] also compared himself to Ted Bundy. His therapists felt he was making major breakthroughs in treatment, but some of the treatment team was not as confident. Our office was not sure he would be successful and at times wondered if he was being extraordinarily honest, or was a much greater threat to the community.”

Heaps’ sentencing is scheduling for February 2020.